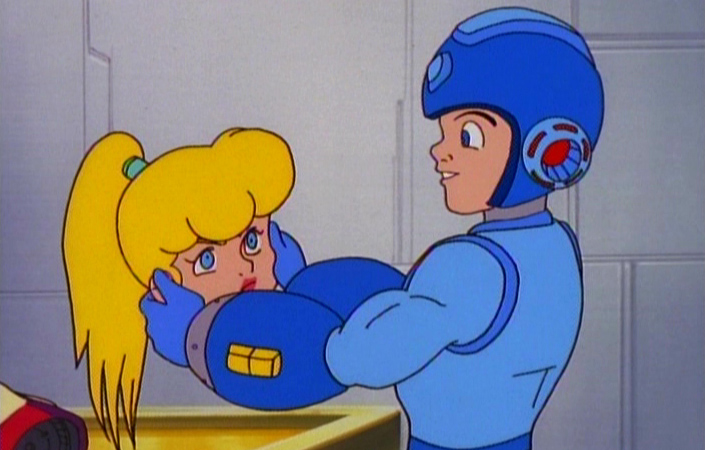 Dentsu Entertainment USA has tapped Man of Action Entertainment, the group behind Ben 10 and Marvel’s Avengers Assemble, to “create, write, and executive produce” an animated series based on Mega Man. It’s targeting 2017, just in time for the Blue Bomber’s 30th anniversary.

There isn’t concept art, or even a seed of an idea, but Man of Action’s Duncan Rouleau says the team intends to “[create] something new that still respects the long tradition of the character.”

Plenty of time to watch the old show. That intro is total cheese in the best possible way.