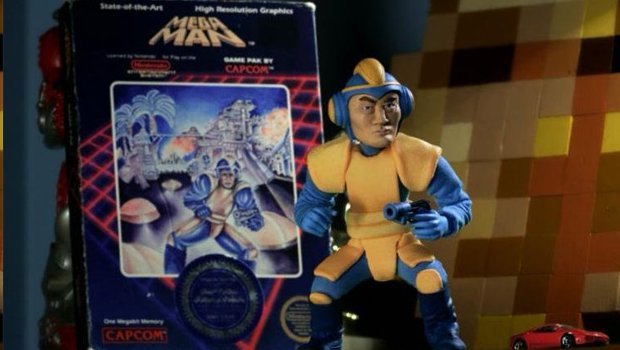 Capcom has announced today via their website the cancellation of Mega Man Universe. The Xbox Live Arcade and PlayStation Network title, which applied customizable characters and stages to the series’ core platforming gameplay, was due for release this spring. Capcom cited “various reasons” (Google translated) for the game’s cancellation but offered no further details in the brief statement.

I’m not heartbroken. I was never sold on the idea of a “Little Mega Planet” game, personally, and I’m not alone on that. It just didn’t look good. Let’s just let this one slide quietly into the past and move on.

Apology and Notice of cancellations of development [Capcom via Siliconera]