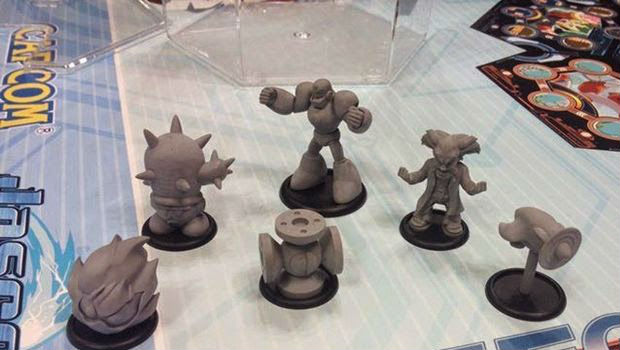 Approved by Capcom and ready to go

Mega Man: The Board Game is coming along rather nicely, and is entering the final stages of development. Jasco is handling the game itself, and although they had to get the Capcom seal of approval on just about every facet of the project even after the initial go-ahead, it looks like they’re winding down.

The big checkpoint was decidedly the figure sculpts, which are now finished and viewable in the gallery below. They look pretty official!

Filed under... #Board Games#Mega Man