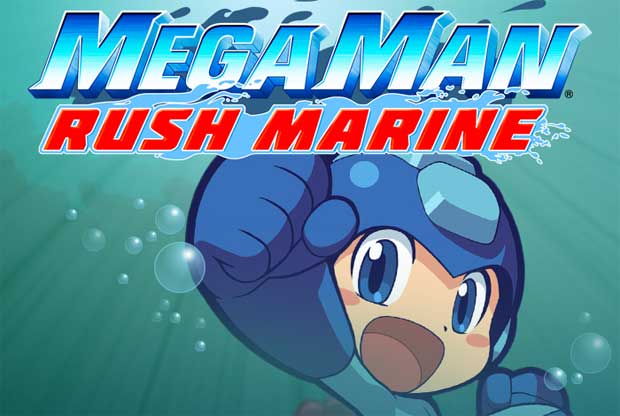 For those of you who have mobile phones that aren’t iPhones, this one’s for you!

Rush Marine is available for BREW and Java devices now, and should get a release for Windows Mobile and Blackberry in 2010. My phone doesn’t support these things, so I’ll have to leave it up to you guys to spend some money to let you know how this one is. Go on, spend some money.