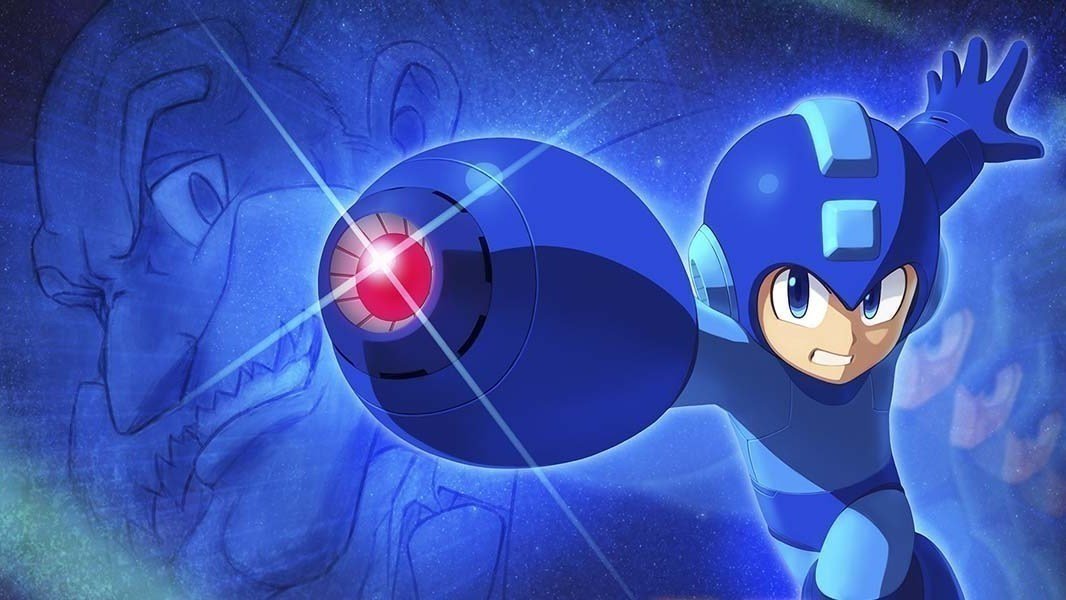 For years I waited for a Mega Man revival, and Capcom delivered with Mega Man 11. It wasn’t just nominal, either: I really enjoyed 11 and thought that it served as a great jumping off point for newcomers while simultaneously preserving what made the series so special in the first place. The thing is Capcom has been mostly nebulous on how it’s performed, until now.

As part of their latest financial briefing “for the nine months ended December 31, 2018,” Capcom finally tells us what they think of the latest Mega Man entries and the news seems promising. The publisher is reporting “strong sales” for Mega Man 11 (on top of boasting once again at how great Monster Hunter: World is doing, stating that Street Fighter 30th Anniversary Collection is doing “strongly” and noting that the Onimusha remaster is “off to a good start”) and re-iterates that the Mega Man X Legacy Collections (both 1+2) “performed well” as a result of a “dedicated fan base” (the same sentiment they shared on the collections in October).

Now we already knew that there was a new Mega Man project in the planning stages (or well underway) and the X series has gotten multiple revival hints. Still, it’s nice to know that the follow-up likely won’t be getting a shoestring budget: Mega Man is back.

Sales and Profit Up in Consolidated Results [Capcom]