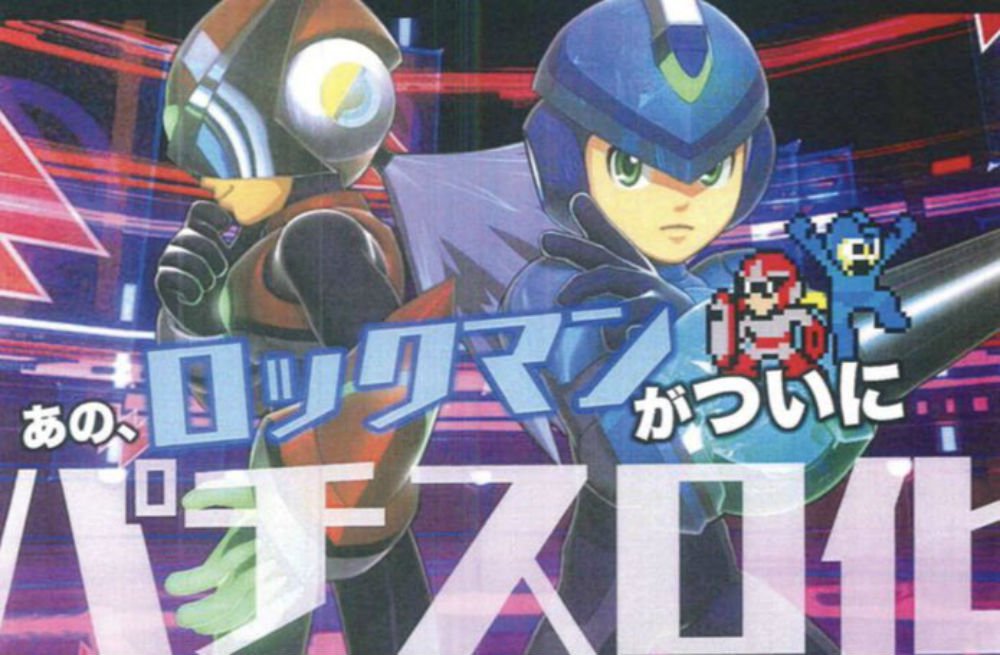 Haha I love it

You couldn’t make this up. Lots of news have been rolling in for Japan’s upcoming Mega Man pachislot (portmanteau of pachinko and slot machine) line, titled “Rockman Ability.” As we’ve discussed in the past this subfranchise includes all new art, as well as unique Robot Masters — and thanks to reports coming out from folks in Japan we now have a line on what they’re actually called.

According to promotional material for the machines the new Robot Masters include Coin Woman, Replay Man, Reversi Man, Choice Man, and Lever Man. Of note, there are very few “woman” Robot Masters in the series — it’s basically Splash Woman from Mega Man 9 and Quake Woman/Vesper Woman from the comics.

Rockman Ability is out in Japanese pachinko/slot parlors in September.