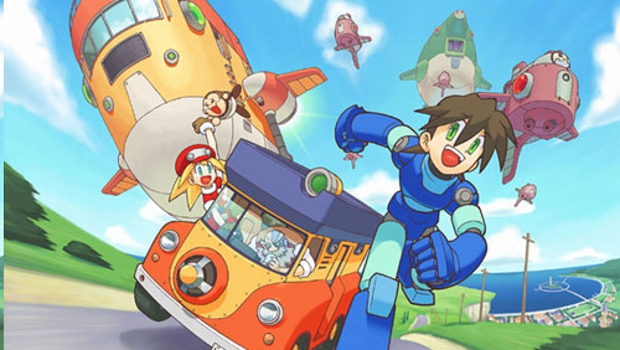 A few weeks ago, Mega Man Legends 3 Director Masakazu Eguchi revealed that Capcom has not yet fully committed to production of the game. On February 22nd, the team was scheduled for a meeting to determine the fate of this project. In a conversation with Siliconera, Community Manager Seth Killian has offered some updated information:

They were saying like ‘well, we got an extension, so we’re going to keep working on the game.’ Does this mean it’s actually going to be made? Not 100% and that’s true.

Crazy to think that something which received such a massive response upon its announcement is still in doubt, but games disappear into development hell all the time. I can’t remember an announced Mega Man game that didn’t come to market, despite some fervent wishes to the contrary. I actually want this game, which is more than I can say for the majority of titles brought to the franchise in the last ten years. Commit, Capcom!