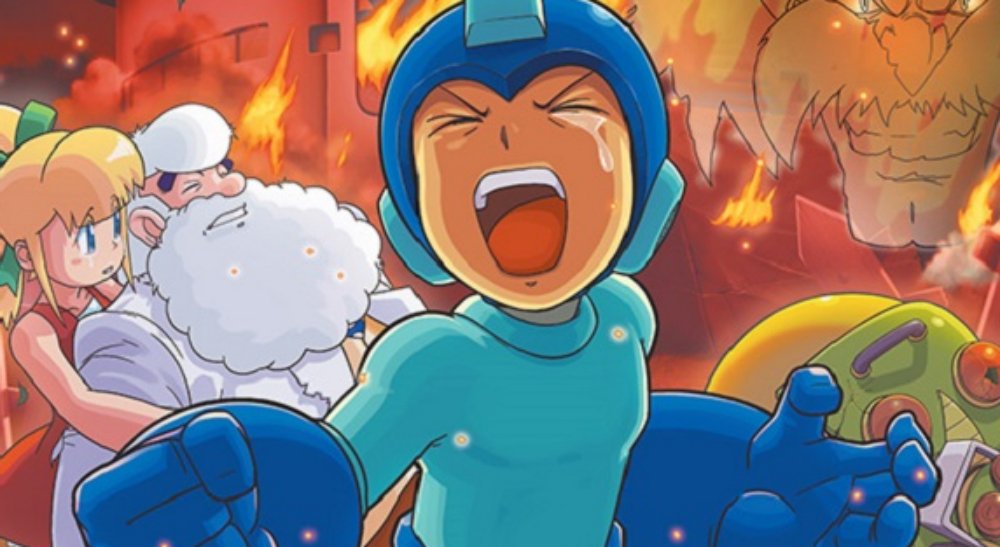 During TGS, Capcom held an anticipated Mega Man panel, where a new game was rumored to be announced. And so we waited. And waited. And…nothing really came of it.

Although, the full talk has now been translated, and as it turns out we did get a promise of sorts from Mega Man Legacy Collection 2 producer Kazuhiro Tsuchiya. As translated by Rockman Corner, he stated: “I want to say that Capcom has not forgotten about Rockman. This (30th anniversary logo) here is being put to good use. Rockman’s 30th anniversary is coming in December – December, please remember that date! On behalf of Ucchy and everyone here, we are looking forward to it very much and hope you are as well. We are deeply pleased to be able to share this with all the fans who have made this possible. Thank you for all of your support, up til now, and in the future.”

Of course, this could mean anything. A December tease could just be for the cartoon, more merch, or any number of compilations. That stuff is all fine (especially the dual Legacy Collection efforts, which are more than fine actually), but one day, Capcom could resurrect one of the most iconic characters of all time in glorious fashion.

Imagine a Mega Man game with the visuals of the new Shantae? Or SteamWorld Dig?