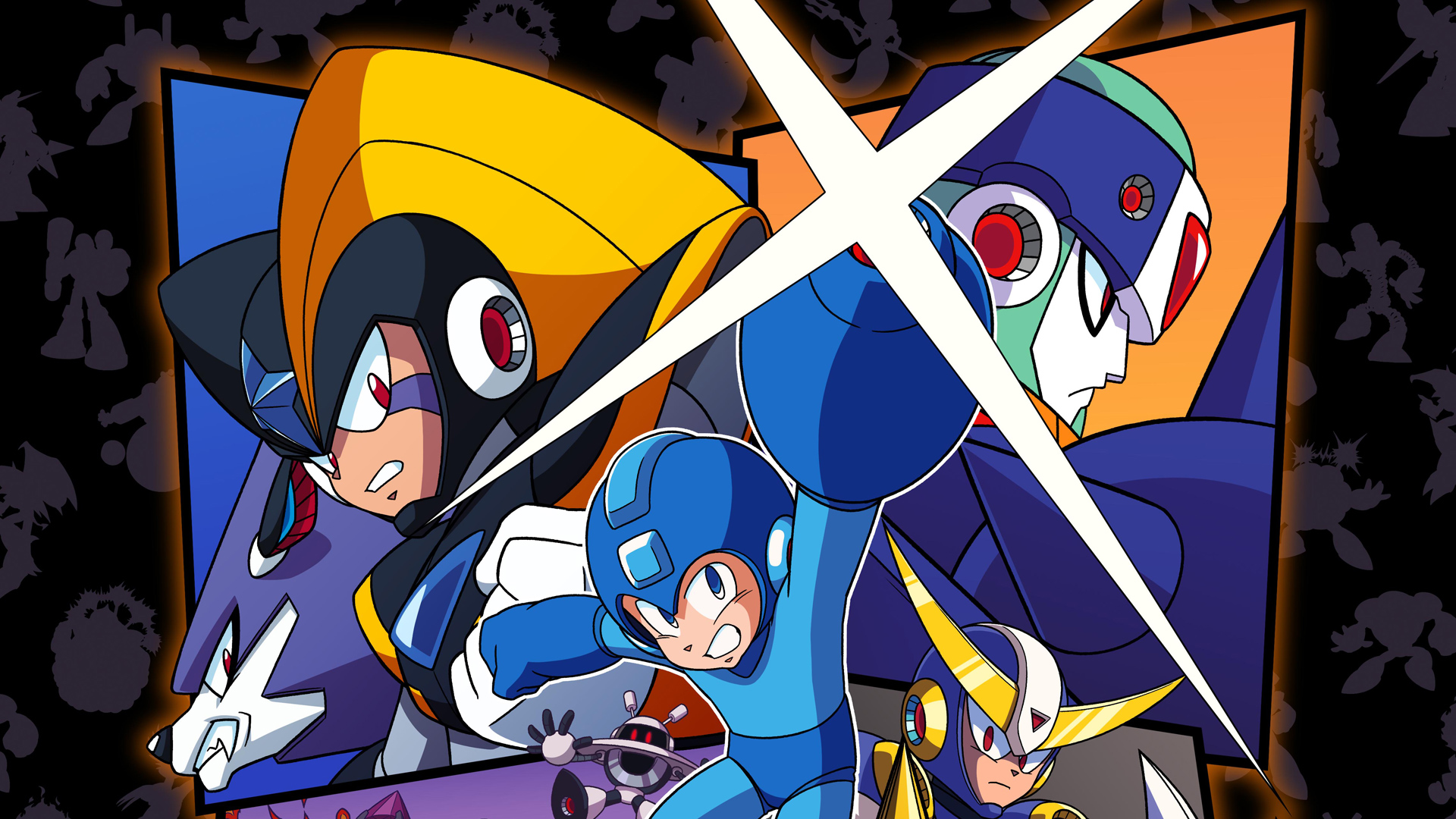 Putting it simply, you know what you’re getting with Mega Man Legacy Collection 2. Essentially sharing the same package as its predecessor, Collection 2 gathers Mega Man 7 through 10 in one place. Nevertheless, curiosity persisted and I had to see whether or not it would be a fun time later down the line.

It pretty much is, but there’s a little bit less excitement this time around. 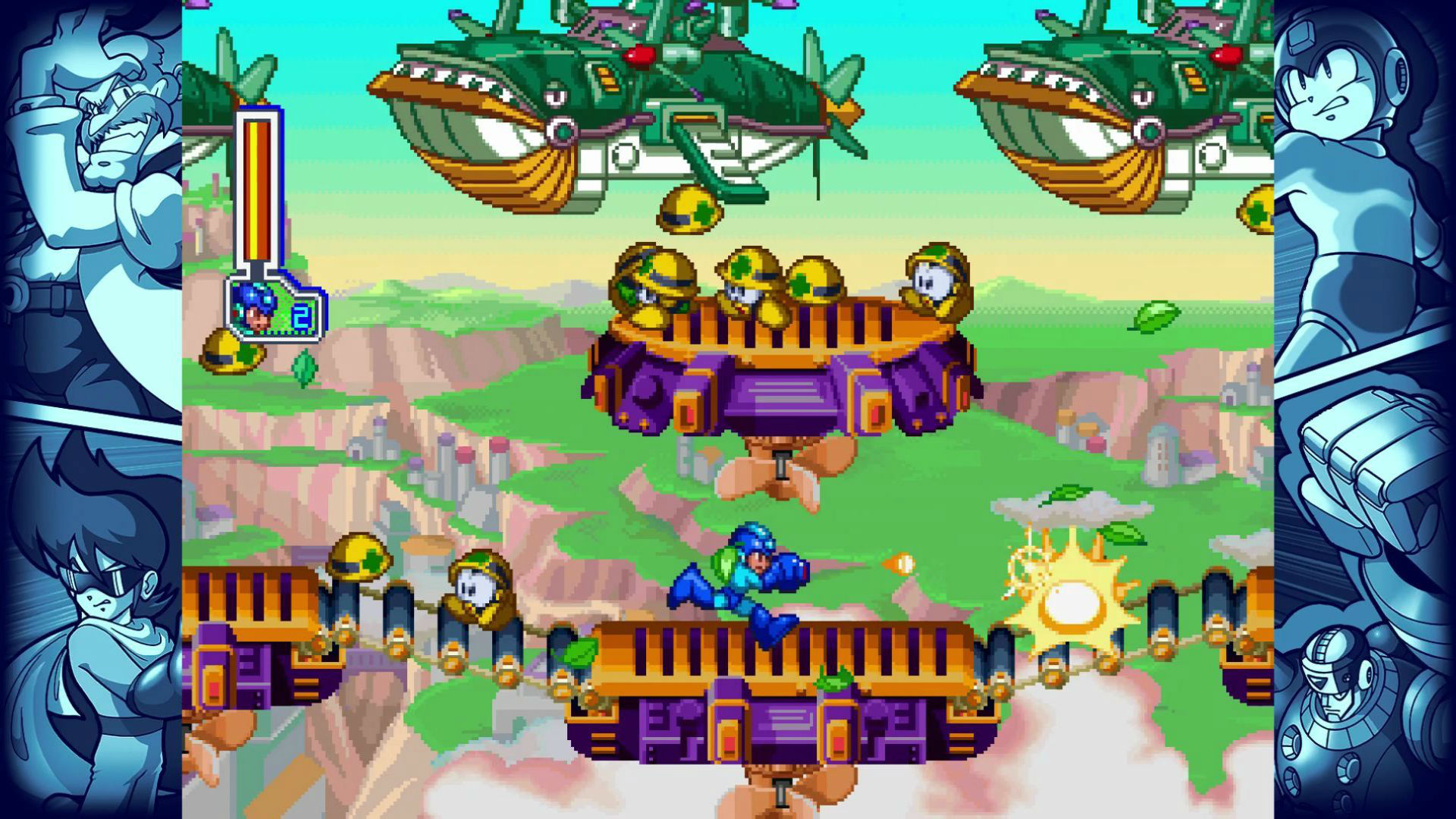 If you’ve played the first collection, Collection 2 should feel strikingly similar to you. It includes the aforementioned titles, an art gallery, a music player, and several remix stage challenges. Mega Man 9 and 10 also include all of their post-release DLC for a more comprehensive package. Everything is unlocked from the jump, however, so only pure mega love of Mega Man will drive you toward completing each game. For the sake of this preview, I played through Mega Man 8 and 9 to see how the differing art styles were translated.

Mega Man 8 comes with the hilarious animated cutscenes, and it was quite a jolt of nostalgia when I laid eyes on it. The game itself is as solid as ever and hasn’t lost anything in translation. Since I’ve played Mega Man 9 fairly recently, I tested out some of the visual gimmicks included in Collection 2 to see how they’d affect gameplay. Choosing to go widescreen and stretching my poor little pixelated bomber resulted in a quick death.

Regardless of how still-solid the Mega Man games are, only a few people are going to be drawn to this package. Since this kind of collection has been done in exactly the same way once before, the little additions definitely have less fanfare to them. And regardless of the DLC content included in the last two titles, there’s just something extra missing from this.