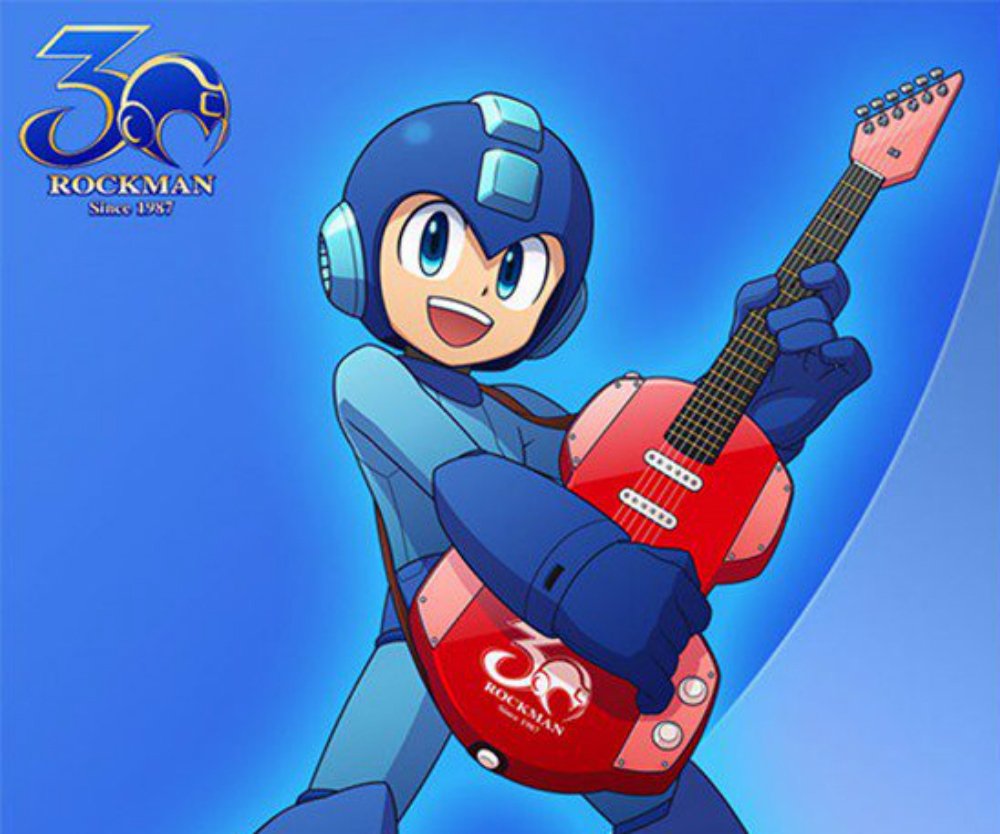 July 8 at the Nanako Zero in Tokyo

Capcom is putting some effort into Mega Man‘s 30th anniversary, mostly in the form of the first brand new Mega Man game in ages (11), but also by way of re-releases and events.

One example of the latter is the newly announced Mega Man 30th Anniversary Concert, which is now dated for July 8. It’ll be held at Nakano Zero in Tokyo Japan, and will run at two times — 12:30PM JST and 5:30PM JST. If you’re curious, tunes from Battle Network, X, and Mega Man classic are confirmed, among others.

Strangely there’s also going to be a separate announcement session by way of a talk show with “special guests.” I wouldn’t expect much, but I hope the concert goes well so they can expand it worldwide!