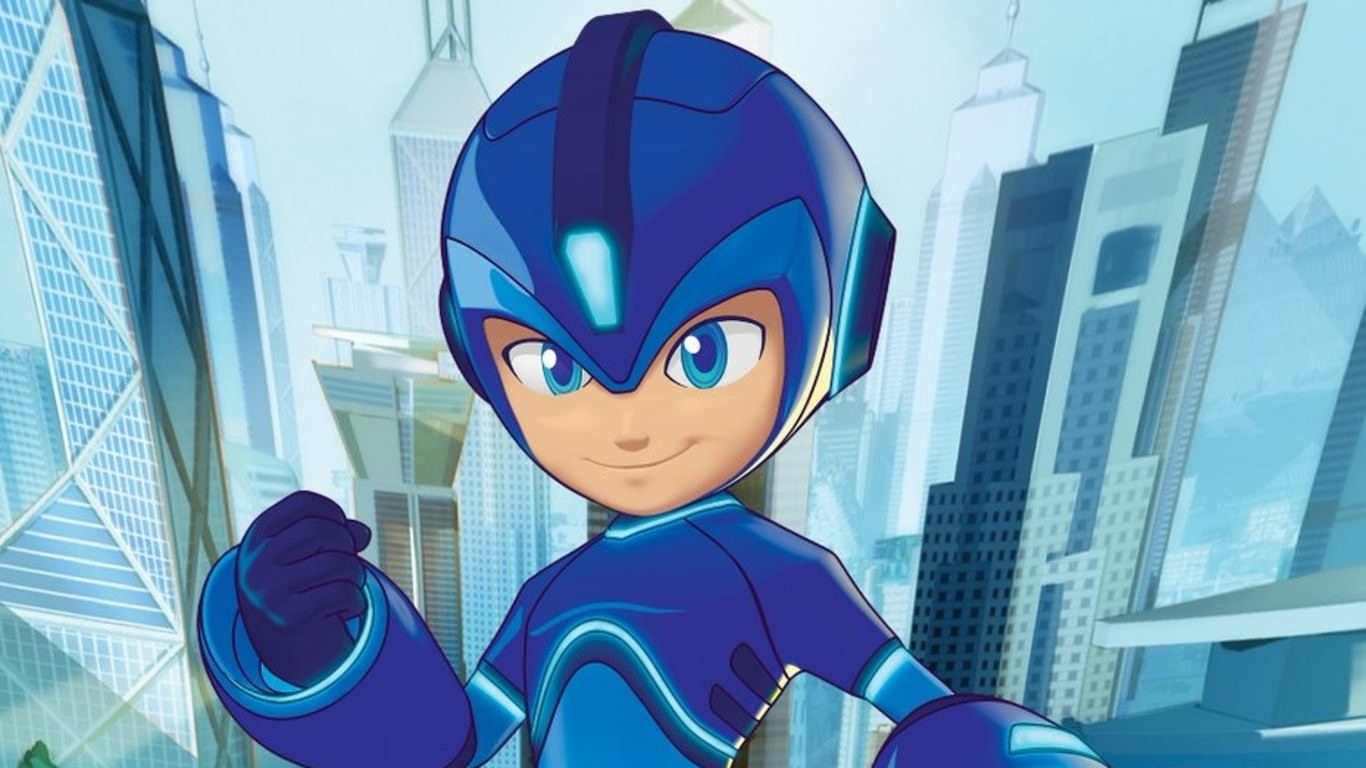 It has to be better than the Ruby-Spears show, right?

Mega Man is back, and as part of a multimedia initiative to allow the Blue Bomber to re-enter the spotlight, Capcom is going all out on a new game, toys, and even a cartoon series. We’ve known about Mega Man: Fully Charged for a while, but thanks to some new info out of San Diego Comic-Con we finally have a premiere date — August 5.

Although we don’t have the exact time it’ll air on Cartoon Network, and until then producer DHX Media will be teasing the show with various clips and bits of information. Expect to hear a lot more once the official panel happens on July 20 at Comic-Con, which will guest star Capcom’s Kazuhiro Tsuchiya of Mega Man 11 and Asura’s Wrath fame. If you’re attending you can pick up official art prints as swag.