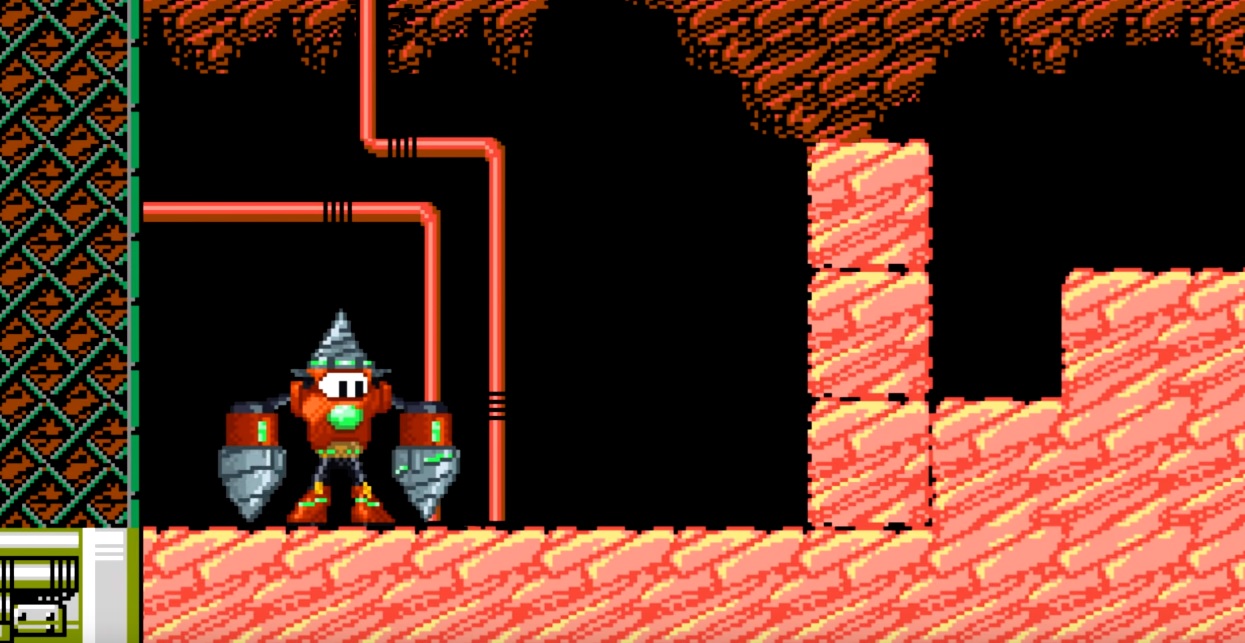 As most Cartoon Network viewers know, they’re all over the place with scheduling and mid-season breaks (heck, just breaks in general). Sometimes a show will be super-hyped for months and then burned off in weeks, only to pop up months later. So when concerns were shared that the network had pulled Mega Man: Fully Charged, it would have made sense if it was gone for good.

It doesn’t seem to be though, at least according to one member of its production staff. Writer Joe Kelly took to Twitter to note that they are “still very much in production,” and that “new episodes” are coming. When? Well we don’t really know, which is incredibly strange given that most TV networks provide that info ahead of time (even months-long season breaks get “will return in [x month]” promos, but based on Kelly’s statements the show still exists.

As I’ve said many times Fully Charged is good at what it does within the age group it targets. It’s not a show for everyone but it does a decent job at bringing new younger Mega Man fans into the fold without feeling mean-spirited and with subtly adding a few new dimensions to the character (like Mega Man taking on the psyche of a Robot Master he steals powers from).