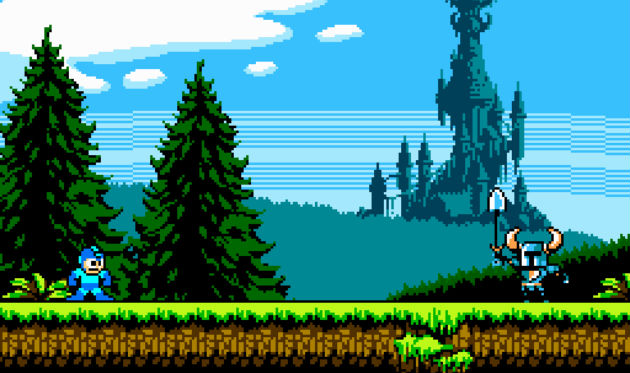 For free of course

Right now, you can grab the free fangame Mega Man: Super Fighting Robot, from developer MrWeirdGuy. You can count on it playing similar to the original 8-bit series, but with a ton of secrets, a few difficulty modes, and RPG-like elements.

More bonus content is in development, including a possible Shovel Knight fight, pictured above. For the most part I enjoy Mega Man fan creations, so I’ll give this one a shot after I’m done with some review work.