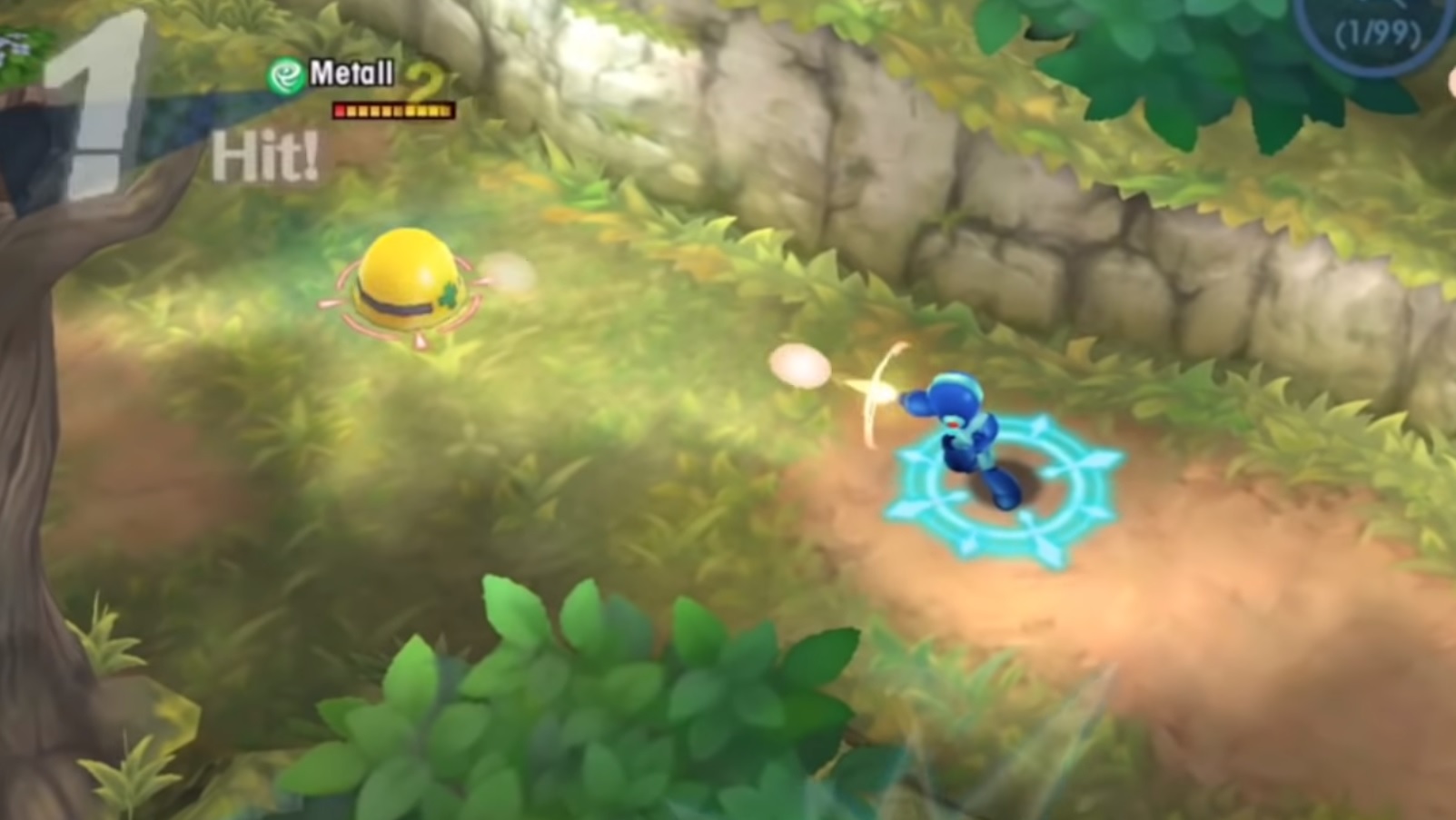 It’s always great to see Nintendo team up with Mega Man. I mean the (actually) iconic series got its start on the NES, so seeing Mega Man in Smash Bros. warms my heart in a big way. This crossover might not be nearly as impactful, but it’s still nice to see Capcom and Nintendo work together in any capacity.

I’m talking about none other than Dragalia Lost, one of Nintendo’s more polarizing mobile releases. It’s still going over a year later, and now it’s getting the aforementioned Blue Bomber crossover. Cleverly, it sees Dr. Wily taking over the in-game universe, with Mega Man teaming up with the game’s protagonist to take him down. Mega Man, with his many-colored coats, will be playable, and enemies from his franchise will enter the game.

The event is actually live now, and will run through December 15. Did…Nintendo actually get me to log back into Dragalia Lost for the first time in months? I think so, especially given that the event is thankfully not tied to gacha nonsense.