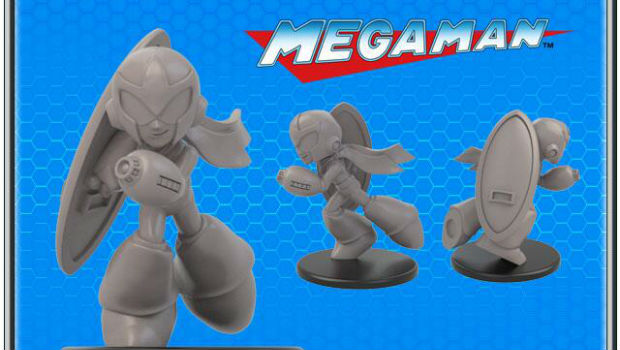 Kickstarter is launching this week

Jasco’s Mega Man board game is shaping up quite nicely, with a new miniature shown off in the form of Proto Man. A Kickstarter is also planned this week to help fund more extras like this, but rest assured the board game is coming regardless of the crowdfunding operation.

For those who are wondering, the “give our fans a Break” line in the Twitter announcement refers to Proto Man’s alias in Mega Man 3 — Break Man. He uses this disguise to hide himself from Mega Man and company.

Filed under... #Board Games#Mega Man