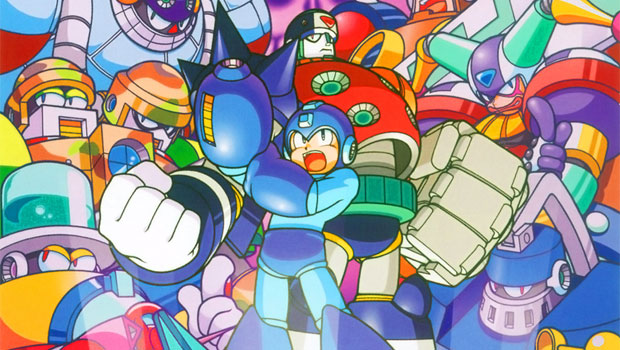 Of all the mainline Classic series Mega Man titles, Mega Man 8 is probably the strangest of the bunch — Mega can swim, Dr. Light talks like Elmer Fudd, and so on. Then there is the Mega Ball, unique among Mega’s vast repertoire as being one of the few items he’s ever had access to right at the beginning of a game. And what is it? It’s a soccer ball… and you kick it. “Mega” indeed.

Aside from a single boss battle, it wouldn’t seem like the Mega Ball has much use. However, its function as a mid-air stepping stone can actually break the game, allowing Mega to literally defy gravity. YouTube user KeijiDragon has become so skilled at trippin’ balls that he’s been able to scale back up vertical shafts and even access invisible rooms that were never meant to be reached. It’s all quite bizarre.