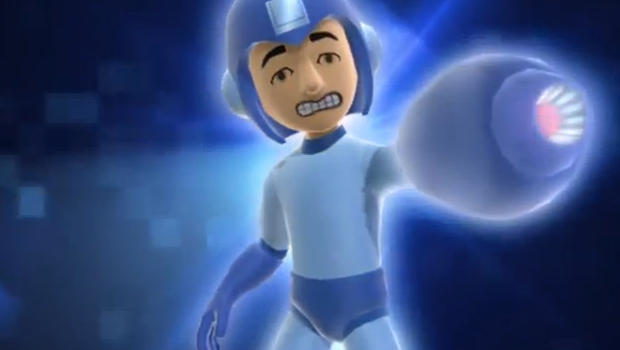 Watch the greatest trailer Capcom’s ever made

Capcom has today revealed its ultimate gift to Mega Man fans everywhere. To celebrate the blue hero’s 25th anniversary, Capcom has seen fit to grace the world with the only gift that measures up — Xbox Live Avatar items!

Dress up your mawkish Xbox idol to look like Mega Man himself, or don the armor of adversaries such as Cut Man, Fire Man, and Guts Man. As you might expect, the fans are lapping it up with eager gratitude.

Another commenter could hardly contain his pleasure as he wrote, “Just kill my mother while you’re at it.”

Some members of the fanbase were hoping for a new videogame, or maybe even the return of the fabled Mega Man Legends 3. I don’t think anybody, however was prepared for something this incredible. This magnificent. This glorious.

And if you can’t see why this is so exciting? Well … you just don’t “get” Mega Man, do you?

Not like Capcom does. Blessed be its Holy name.

Oh God what has Capcom done?