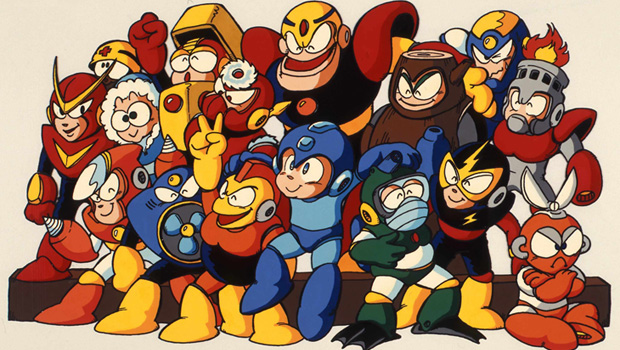 With just two days left before donations close, the Mighty No. 9 Kickstarter is exploding with all kinds of tasty treats. I hope you remembered to vote on your favorite Call design!

Here’s another bit of wonderful news: We were already aware that Mega Man 1 composer Manami Matsumae was on board, but the latest update reveals that Takashi Tateishi is also on the sound team. You may remember Tateishi from a little game called Mega Man 2, often regarded as having the best soundtrack in the entire Mega Man series. With him along for the ride, Mighty just got exponentially more awesome.

All we need now is Mega Man 3‘s Yasuaki Fujita and the trinity will be complete!