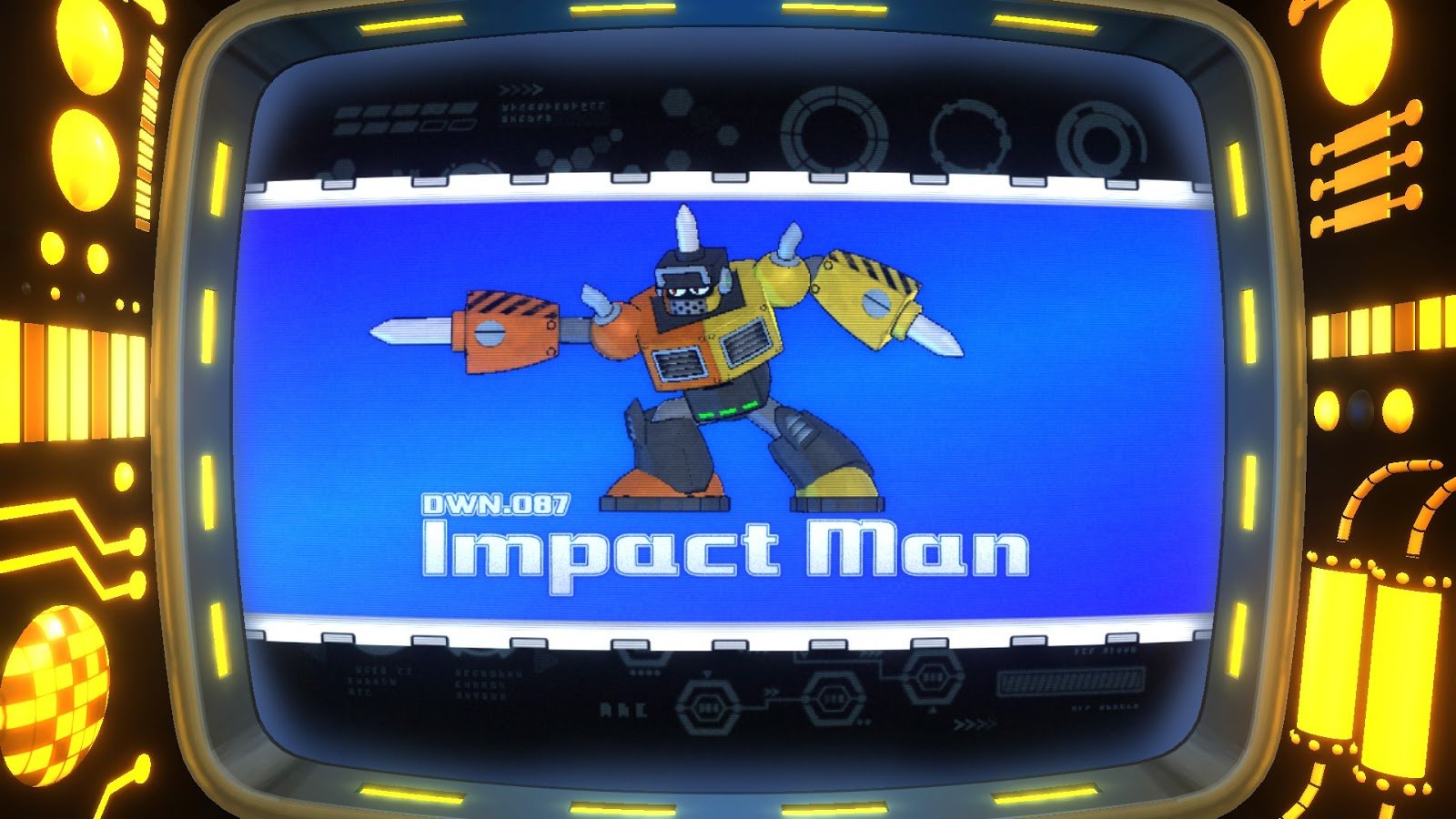 He’s a chatty one

So far Capcom has revealed Mega Man 11‘s Torch Man, Blast Man, Block Man, and Fuse Man, all of which seem to have a ton of personality thanks to their cute but memorable designs and full voice acting (and puns!).

Now to kick off their showing at PAX Prime they’ve shown off a new baddie: Impact Man. Apparently this bot created his own army at an abandoned construction site, and utilizes appropriate equipment in his moveset like spikes and a heavy machinery transformation. Capcom gave us a quick look at the boss fight below as well as a brief glimpse at some of the enemies we’ll be facing in his stage.

His weapon is called the “Pile Driver,” and it seems to be the always beloved air dash combined with an attack. The Power Gear (boost system) morphs it into a longer dash ability. Don’t get too bothered by the gear mechanic — as was revealed recently the game’s producer states that you don’t need it to clear the game.

Mega Man 11 is slated for an October 2 release on PC, PS4, Xbox One, and Switch.