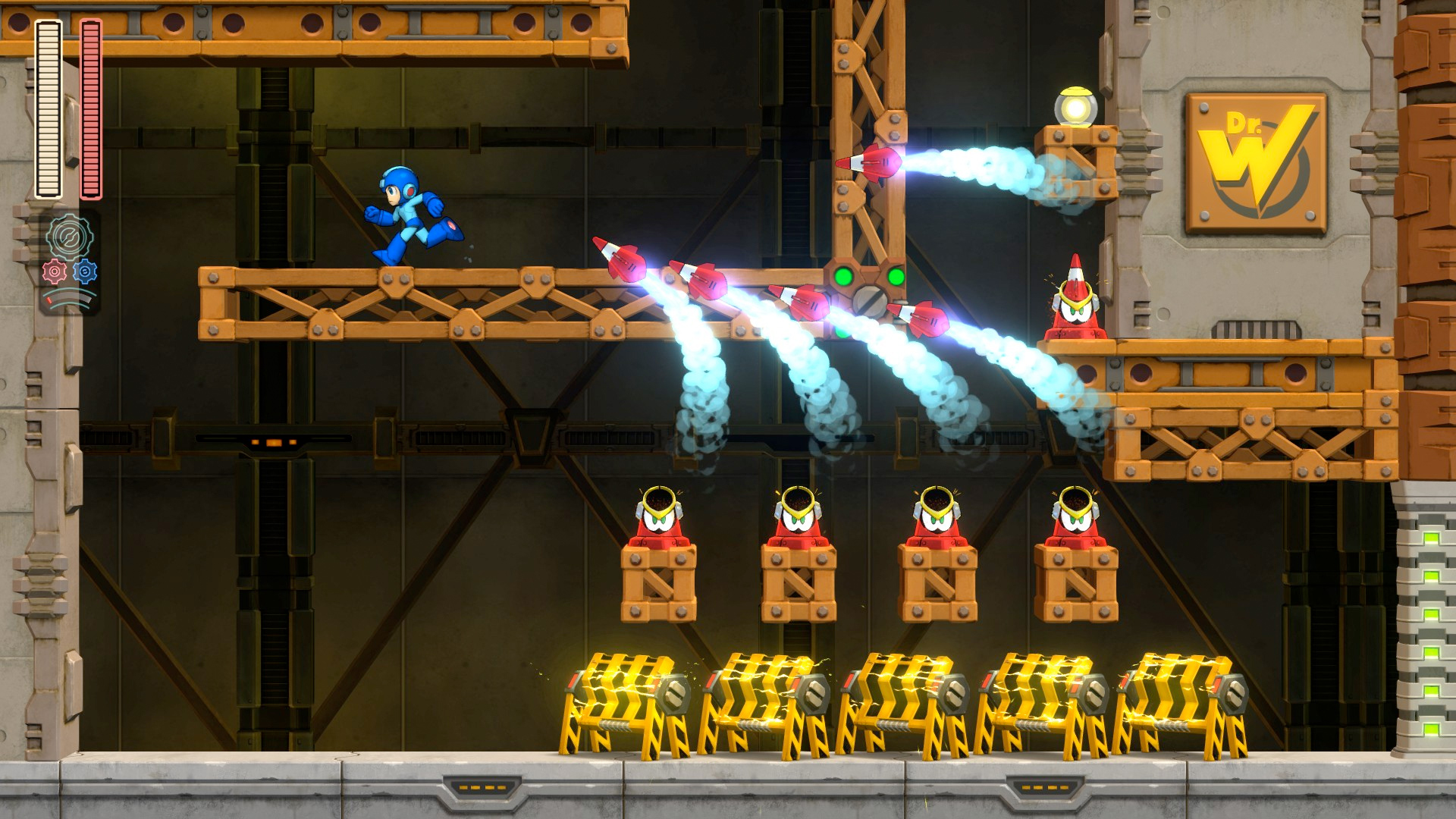 After playing just one level, I’m all in

It sure is nice having a reason to genuinely care about Mega Man again.

Fans have gone through countless ups and downs over the decades with core games, subseries, spin-offs, and questionable mobile adaptations. When Capcom hits the mark, Mega Man is in a class all its own. When the company strays even a little, minor issues feel glaring. It’s a constant challenge to meet expectations, much less exceed them. I don’t envy the people responsible for these games.

Much like CJ, who saw Mega Man 11 a few short months ago at E3, it only took one level to convince me Capcom is back on track. The game looks and feels modern yet true to Mega Man’s roots.

The new gear system probably felt like a huge risk to the developers early on (and anyone who hasn’t tried it out), but it’s ingenious. Being able to power up your shots or slow down time at opportune moments means a greater sense of control and creativity. You aren’t just going through the motions.

It’s also wonderful to have Mega Man’s alternate weapons accessible with a quick click of the right analog stick. I’m guilty of rarely if ever using boss weapons inside levels themselves, and part of that is because I never want to pause the action to make a change. This optional feature is a great solution.

You can see the highlight reel for Impact Man’s stage in the video above. I’m not going to recap it beat by beat, but I’ll say this much: if the rest of Mega Man 11 is anywhere near as good as that level, October can’t come soon enough. I encourage any and all lapsed fans to seek out the demo.

I can also confirm that those pickaxe-throwing robots are still utter pests all these years later.