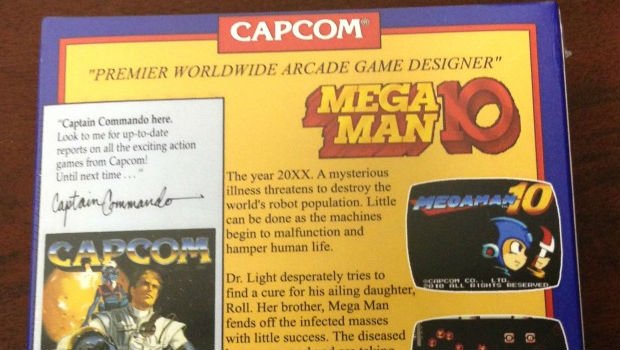 When Mega Man 9 was released, Capcom produced an amazing press kit along with it. Sadly, although awesome old school coverart was also created for Mega Man 10, a press kit wasn’t in the cards.

Enter Mega Man fan millerjm2, who just wasn’t having it. He created an NES-style package, 20-page instruction manual, and a suggested track list for creating your own soundtrack.

He’s selling these kits now on the Nintendo Age forums for $40 if you want one, but they’re extremely limited, so you should probably get on the waiting list now.