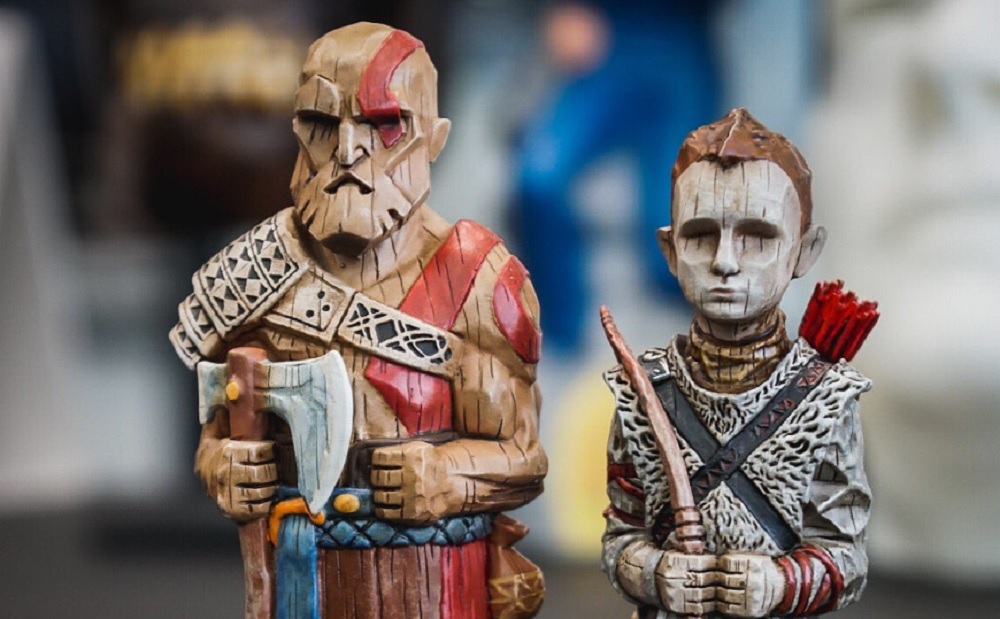 Every now and then, two greats come together to exchange ideas, share inspirations and talk life, both business and otherwise. This weekend, two PlayStation greats spent time together, as God of War director Cory Barlog visited Kojima Productions and its head honcho, Hideo, himself.

The meeting was captured in a series of tweets from the pairing, with Barlog showing off his newly-signed copy of Metal Gear Solid, and Kojima tweeting out photos of some neato “chess pieces” of GoW’s protagonists, Kratos and Atreus. In an amusing side-note, Kojima made the common misspelling of Barlog’s name as “Balrog” which led to his new bestie officially changing his name to the latter on Twitter. That’s fun.

As to whether this hook up leads to any wonderful dream projects between the duo… eh, perhaps, perhaps not. But still, it’s cool to see such great gaming minds come together.