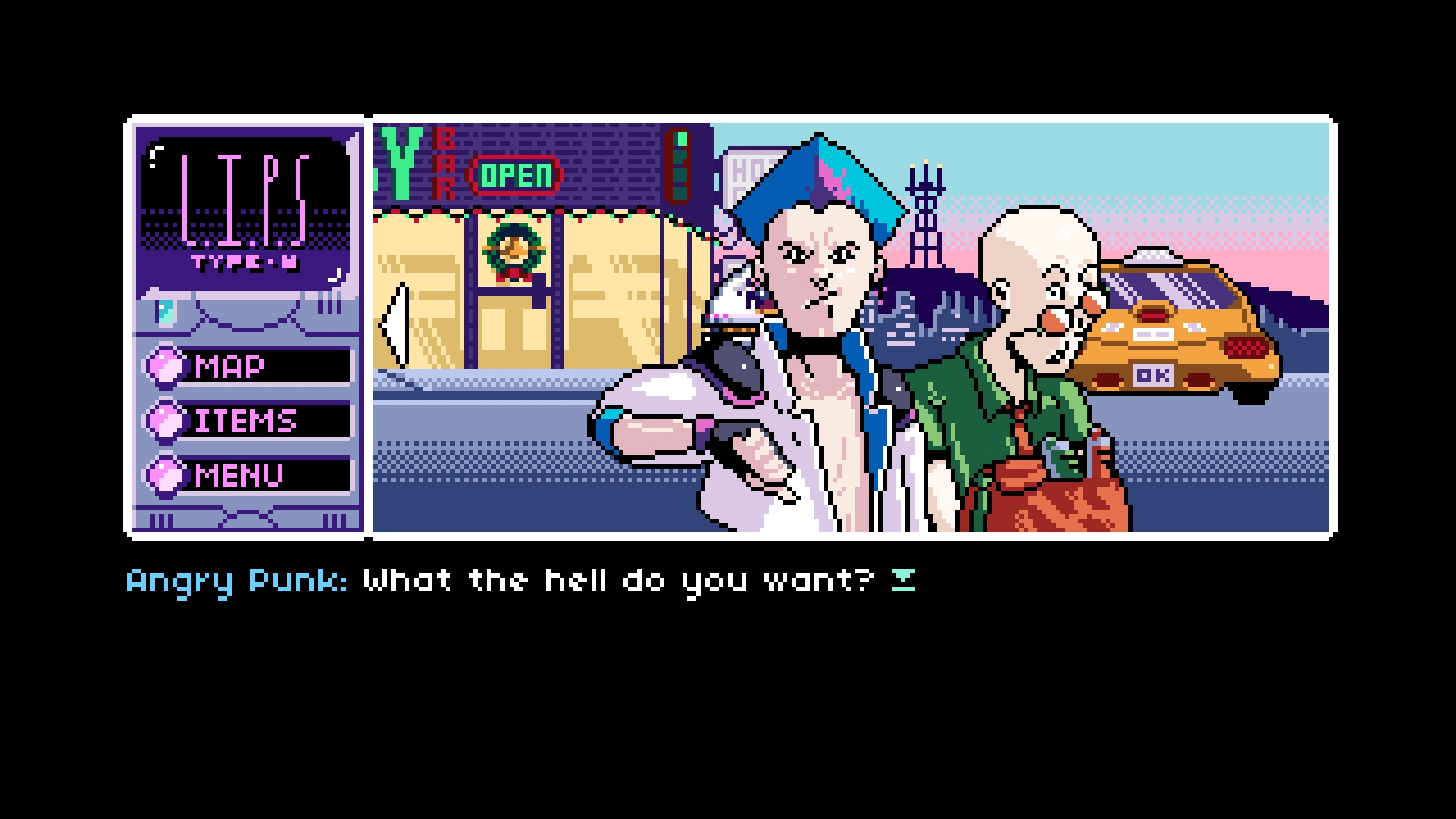 Including Jonathan Holmes, Jim Sterling, and many more

Games like Snatcher and Gabriel Knight were a little bit before my time, but they’re pretty intriguing nonetheless. The fine folks at MidBoss do seem to remember those times, though, and 2064: Read Only Memories looks to recall those times while including something those games didn’t have: Lots of quality voice-acting.

Now that the game’s gearing up for its console debut this August 15th on PS4 and PS Vita (folks who bought it on PC will get the extra content from the console versions for free), MidBoss are opting to highlight the voice cast, which includes a number of names in games writing and acting like Erin Fitzgerald, Melissa Hutchison, Giant Bomb’s Dan Ryckert, Zoe Quinn, Austin Creed, Destructoid alum Jim Sterling and our own Jonathan Holmes. Check out the new trailer below (along with a list of notable roles for some of the talents featured in it), and see some more details on MidBoss’ blog. Sadly, Holmes wasn’t in the trailer, and he says that he plays two security guards and a Froyo vendor.