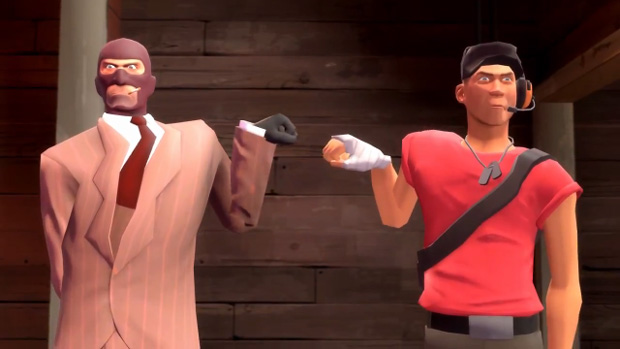 Jeeze! Valve’s Source Filmmaker was just released a couple days ago, and already fan-made movies are popping up!

Well… not quite. YouTuber TheDKer made “Meet the Family” over the span of a year using an older build of SFM leaked back in 2007. Undoubtedly, videos using the official release will be more polished, but this should give you an idea of what to expect out of the community.

What sold me on “Meet he Family” was the decision to use music from The Incredibles soundtrack. Valve is basically the Pixar of videogames anyway, so it’s quite fitting.