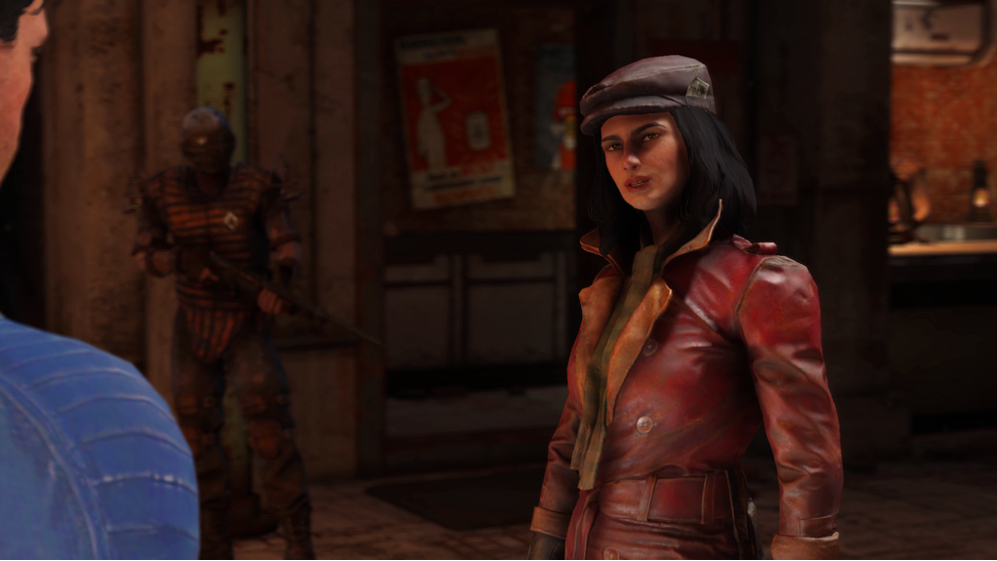 The many-millions-maker Vault dwelling mobile game from Bethesda, Fallout Shelter, got its 1.2 update, which includes a new survival mode and, for some, one of Fallout 4‘s characters.

Piper, who runs a newspaper in Fallout 4, has been added as a legendary character, but she is exclusive to Apple device’s App Store (along with five free lunchboxes). The free-to-play game made its way to Android two months ago, about two months after it launched for iOS after being announced at Bethesda’s E3 event.

The new survival mode makes the game harder and lets you skip the tutorial upon starting a new game, while cloud saves let you take your game across all of your devices. You can also earn bottlecaps for identifying “a mysterious individual” who has been spotted in Vaults and scavenge dead Raider invaders.