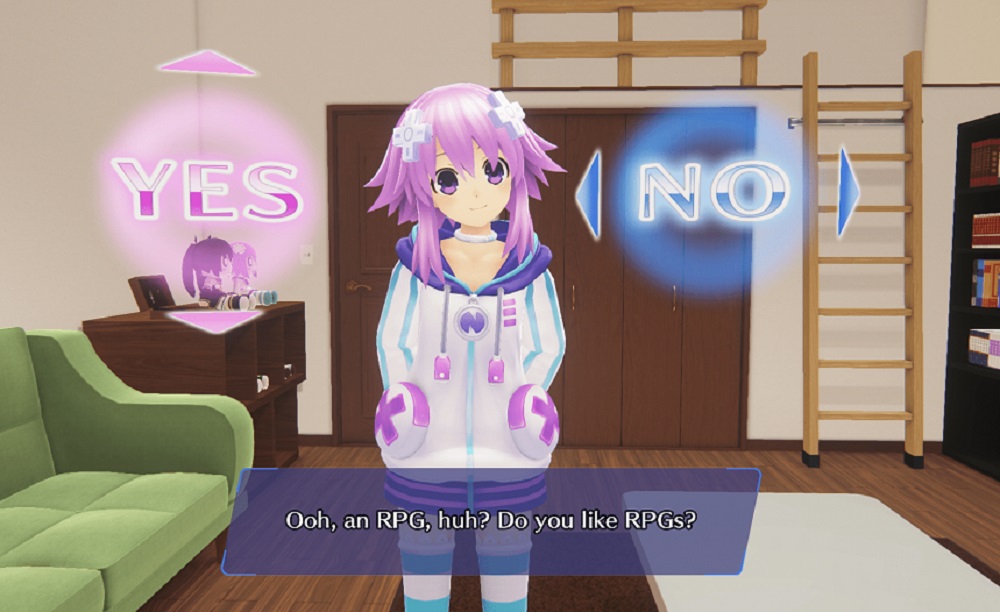 Stock up on Creme Brulee

Idea Factory have announced that Megadimension Neptunia VIIR, already available for PlayStation VR, is headed to PC via Steam this Fall, where it will be made compatible with Vive and Oculus Rift VR headsets.

Megadimension Neptunia VIIR, which is an expanded edition of 2016’s RPG Neptunia VII, features all of the content of the original title, but adds a VR section that allows the player to hang out with some of the games cheerful characters in a 3D environment, supposedly your house. But that can’t be mine, as if I can afford such opulent luxuries as a ladder.

Neptunia VIIR launched on PS4 earlier this year, and will arrive on PC sometime in the coming months. VR hardware is not required to play any of the game’s content. You can check out the trailer for the PS4 version below.