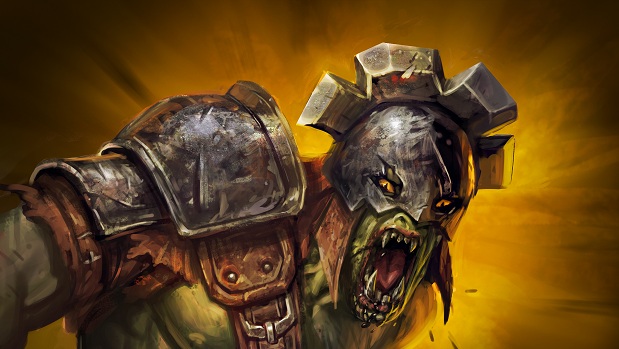 You shall not pass! At least, not until you destroy that tower

Warner Bros. has pushed out another Battle Profile video for their upcoming MOBA game Guardians of Middle-earth, giving us a detailed look at two of the twenty guardians you’ll be able to choose from. This time around it’s Mozgog and Eowyn’s turn.

Eowyn is a promising high-defense healer, but you can’t deny the awesomeness that is Mozgog with his Bloodied Blade ability — you see those enemies all around him? BOOM, where they at now, boi? Dead, that’s where.

Guardians of Middle-earth will launch this December on XBLA and PSN.

Filed under... #Guardians of Middle-earth#Warner Bros