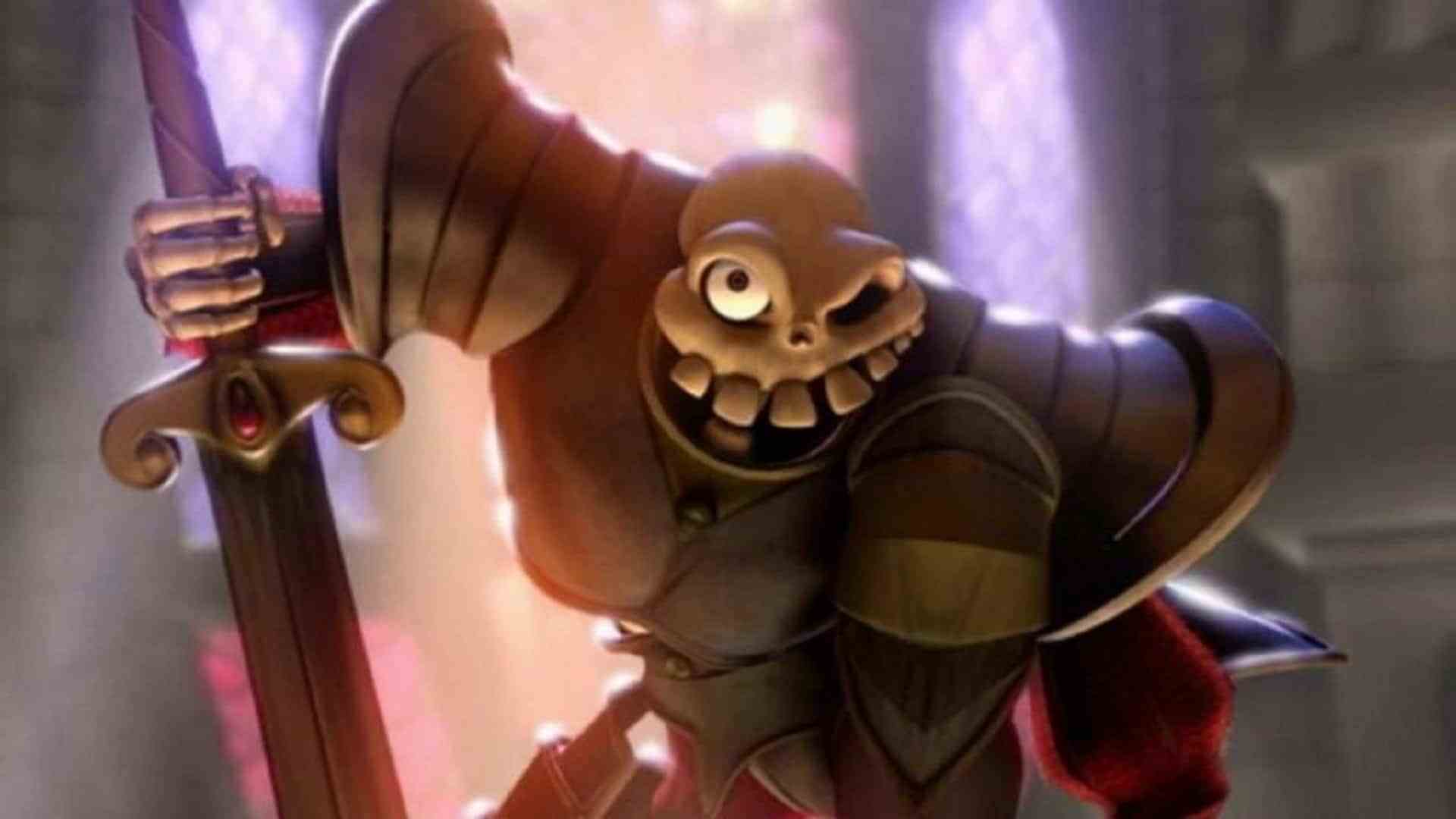 Rise from the dead

The last time we saw MediEvil, it was during June’s “State of Play” stream and it looked rough. While the art style had been faithfully adapted from the PS1 original, it seemed the low framerate had also been retained. The whole reason for a remake would be to improve aspects of the original design, not recreate all of the shortcomings. Thankfully that issue has been fixed because this latest footage shows the game running in a much better state.

In a new behind-the-scenes trailer for MediEvil, we get not only snippets of gameplay with a smoother look, but some design insight into what developer Other Ocean Interactive is doing to resurrect this classic. Since this PS4 version is being built from the source code of the original, features that weren’t possible on the PS1 will be implemented back into Sir Daniel Fortesque’s adventure. The team is also being very careful to retain the personality and environmental details that made the original such a beloved game to begin with.