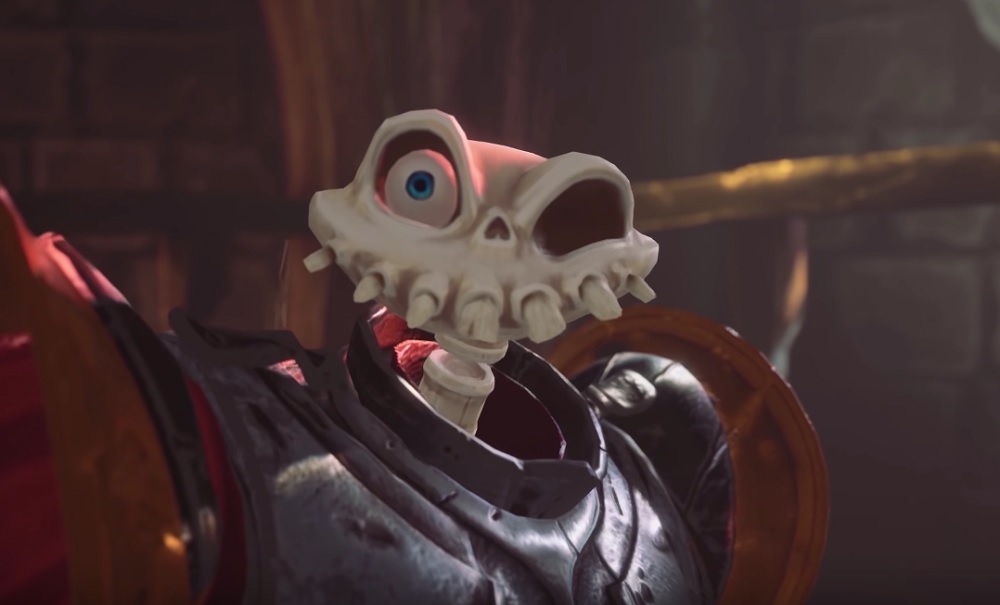 Bone up on your skills

Sony Interactive Entertainment has begun releasing a series of short videos ahead of the launch of their anticipated remake MediEvil. “A Bonehead’s Guide to Gallowmere” is designed to lay out the foundations of MediEvil to those new to the franchise, while working as a fun refresher course for old friends.

The first two videos in the series are “Volume 1: Using One’s Shield,” looking at the defensive capabilities of our brave protagonist, Sir Daniel Fortesque, while “Volume 2: Changing One’s Perspective,” shows off the “Dan Cam,” allowing players to flick between top-down or over-the-shoulder viewpoints. You can check out the two videos below.