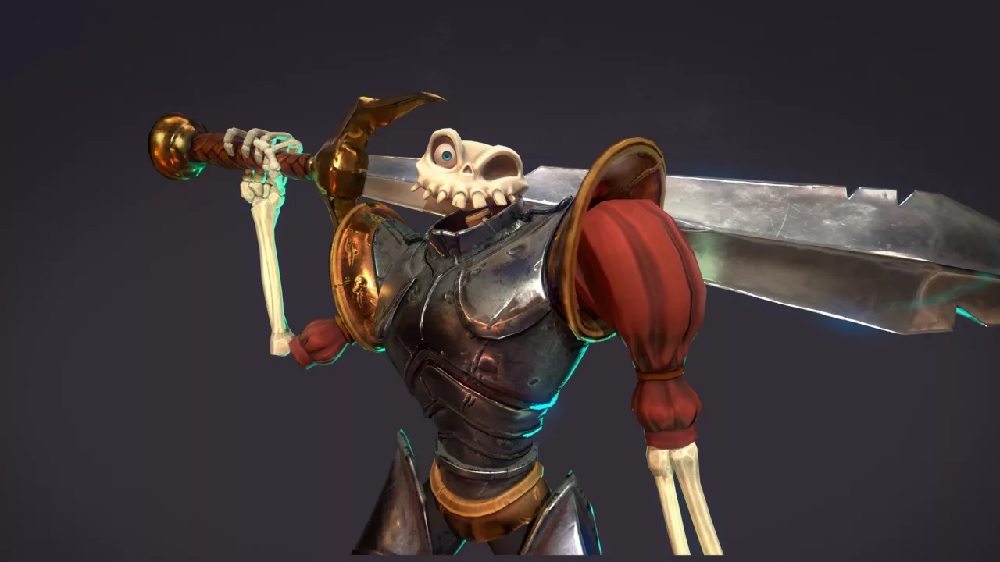 For those of you yet to check out Other Ocean’s remake of PlayStation classic MediEvil, Sony is giving you another opportunity to step into the rusted armour of Sir Dan, as the previously-released “Short-Lived” demo has returned on PS4.

The re-released demo has been expanded, and now allows players to battle through until the Hilltop Mausoleum area. This re-upload also gives MediEvil fans the chance to bag Sir Dan’s Helmet, an exclusive item only attainable by completing the demo. So if you missed out on this rare gear first time around, you can get right on that.

MediEvil is available now on PS4. You can check out Chris Carter’s review right here.