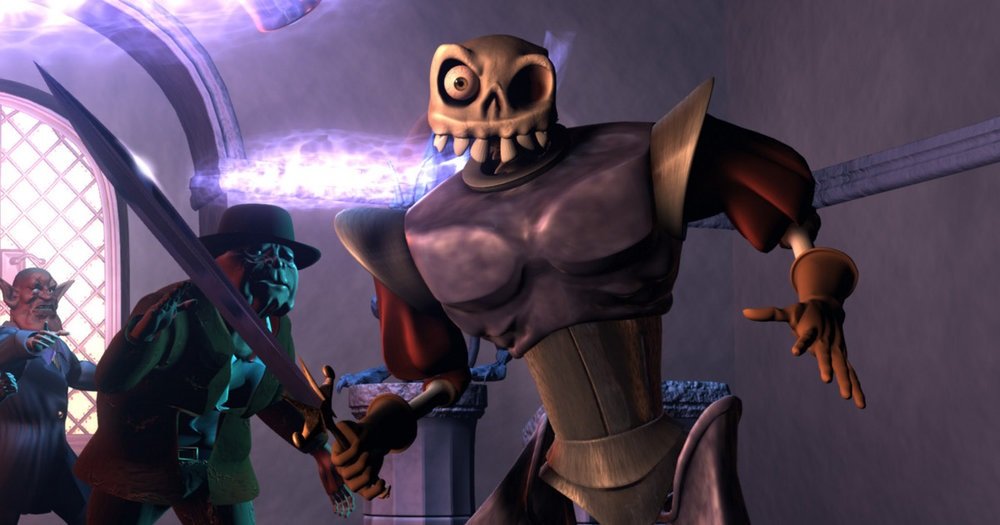 Another PlayStation classic readying for your nostalgia bucks

During a recent PlayStation Blogcast with Sony’s Sid Shuman, the social media director commented that new news will be forthcoming soon about the remake of PS1 title MediEvil.

A further Blogcast, planned for sometime in “the next week or two,” will feature Sony Interactive Chairman Shawn Layden, who will be bringing “a big update” on the next PlayStation title in line for the remake treatment, no doubt following the positive reaction to Crash Bandicoot: N. Sane Trilogy and the upcoming Spyro: Reignited Trilogy.

MediEvil is an irreverent action-adventure series that launched on the PS1 in 1998. The three games follow the escapades of Sir Daniel Fortesque, a deceased knight who uses reanimation as an opportunity to redeem himself for failures that occurred during his previous run on the ancient battlefields of the 1200’s.

Update on MediEvil remake coming in a week or two [Resetera]