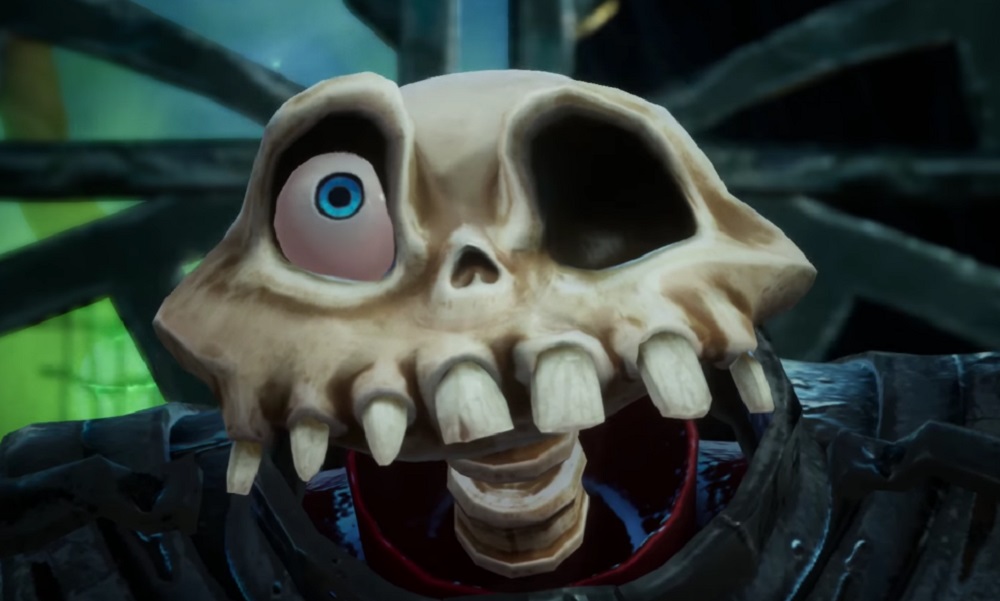 The big moment is finally here, after almost a year since it was first announced, Sony has dropped the first trailer for the remake of one of the PlayStation’s quirkiest adventure games, MediEvil.

Originally released in 1998 – before being followed by a sequel in 2000 and a PSP “reimagining” in 2005 – MediEvil is the tale of deceased knight Sir Daniel Fortesque who, after being slain in battle and having had a false legacy built around his achievements, returns from the grave a century later to do battle with the land’s nemesis, the evil wizard Zarock.

The original release is remembered for its cartoon-gothic design, oddball characters and irreverent sense of humor. No doubt all of which will translate over into this upcoming remake, developed by Other Ocean Interactive. But enough yapping, check out the new trailer below.