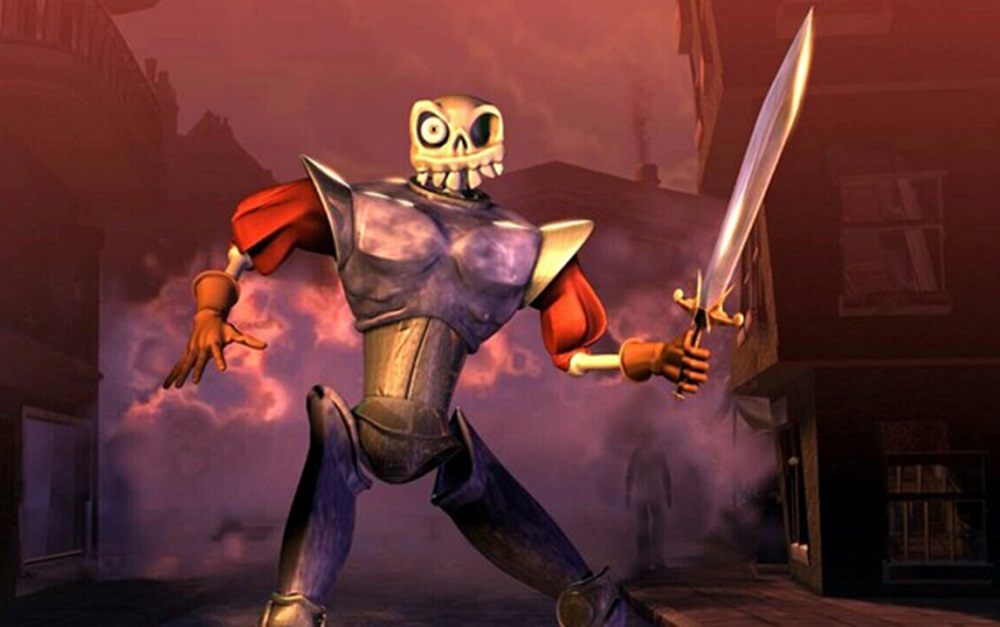 Sir Daniel getting ready to roll

We recently heard how fans were to expect some new news regarding the remake of Sony’s irreverent PS1 adventure, MediEvil. While that particular piece of juicy info is yet to arrive, a new tweet has got fans of the classic hack ‘n’ slasher in a tizzy.

Artist Jay Gunn, who was responsible for MediEvil’s design, as well as voicing the lead character, Sir Daniel Fortesque, has recently put out a tweet including a photograph of him standing (in front of a pretty neat horror collection) with a bucket on his head. This is a reference to Gunn’s previous statement that he recorded his dialogue for the 1998 release through gritted teeth, with a bucket on his head.

Putting two and two together, this seems a pretty snug tease that Gunn (real name Jason Wilson) will be returning to the role of Sir Daniel in the upcoming remake, which should make fans very happy indeed. As for further news on MediEvil, we should hear something more concrete in an upcoming Sony BlogCast, to be expected “in the next week or two”.

The things that I do to prepare for some jobs. pic.twitter.com/380FICmMj2