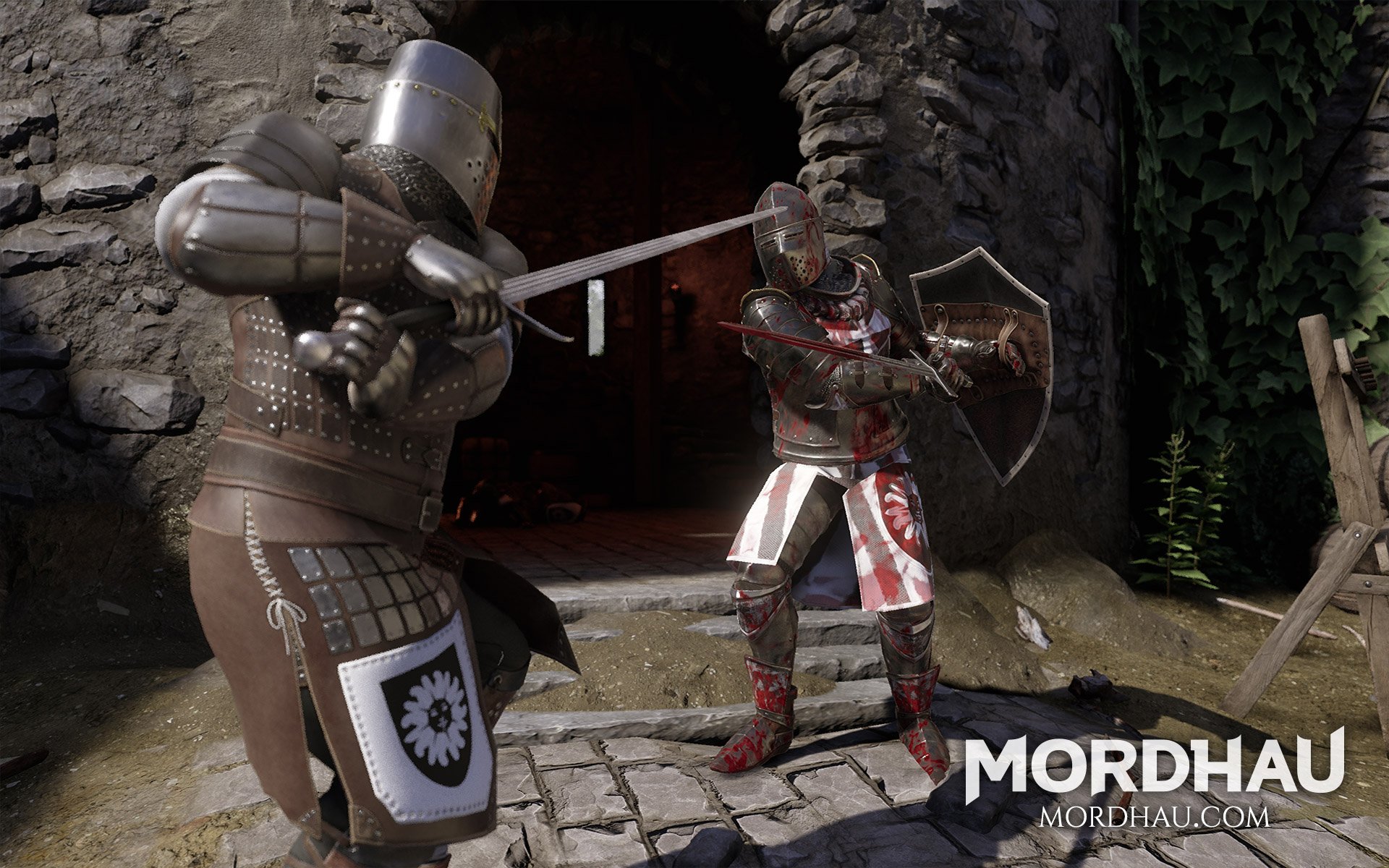 From duels all the way up to 64-person battles

I like being able to check in on a Kickstarter for the first time only to find out that, hey, it’s already doing quite well. That’s the case with Mordhau, a “multiplayer medieval melee game” planned for release on PC next year. The campaign’s initial funding goal of $80,000 was met within the first 24 hours.

We’ve starting to see more games like this in recent years and I definitely get the appeal of skill-driven hand-to-hand combat whether it’s duels or large skirmishes or just messing around on horseback. Nothing here looks especially new to me, but that isn’t necessarily a problem. One to watch, I’d say.

Fun fact about that name: “Mordhau,” I’ve just learned, is an inverted sword-holding technique used in armored combat in which the assailant would whack their target with the pommel, not the blade itself. Knowing that piece of trivia makes this game all the more memorable in my mind.