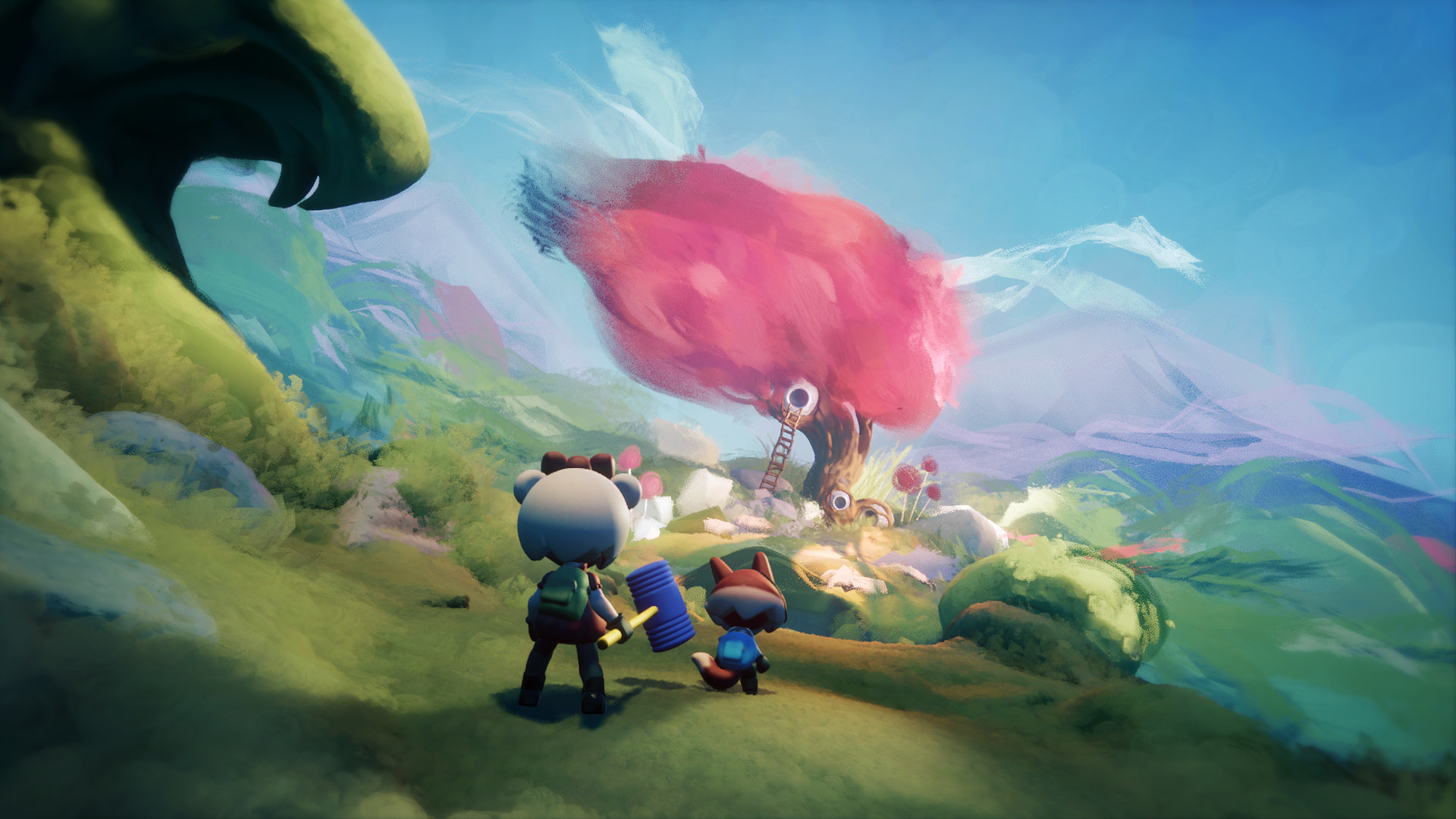 Worlds of imagination at your fingertips

It won’t be long before you can get some first-hand experience with the game Media Molecule has been working on for the past six years. Although, maybe the term “creation tool” is more appropriate than “game.”

Media Molecule has revealed that Dreams will be getting a beta later this year. Although not explicitly stated, that seemingly has to be in December. There isn’t a whole lot of the current year left.

On November 28, Media Molecule is hosting a live stream where it will create the world that players can tinker with during the beta. As the developer says “[The level] will be available in the Dreamiverse for you to build on or remix as you see fit.” You have some input as to the subject matter, though. There’s a poll running right now where players can decide the theme.

It’s not entirely clear who will be invited to the beta. Media Molecule doesn’t elaborate a whole lot as to the specifics. It’ll probably be open to everyone, not something that’s limited to pre-orders or whatever. That’d be the smart route, anyway. Everyone needs to see the amazing creation potential that Dreams holds. It has all the imagination and magic you’d expect from the developer of Little Big Planet and Tearaway.