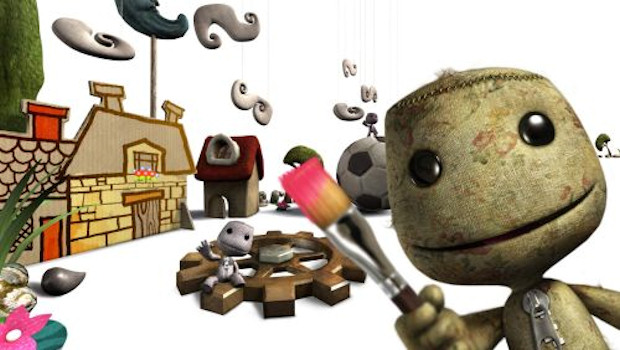 Well, this isn’t something you read every day. A PS3 exclusive that has been promoted heavily by Sony apparently isn’t in line for a sequel, with Media Molecule adamant that no plans are in place for a LittleBigPlanet 2.

“We’d never want to do that,” level designer Danny Leaver tells Critical Gamer. “That’d be the most counterproductive thing you could do, I think.”

I can certainly see where they’re coming from, and admire the studio’s commitment to not breaking apart the LittleBigPlanet community. Even so, it seems so weird to think that LittleBigPlanet 2 would “never” come out. I can’t say I actually believe it, and instead I wholly expect to see a followup game come eventually. It’ll be intereating to see how long MM holds out, though.