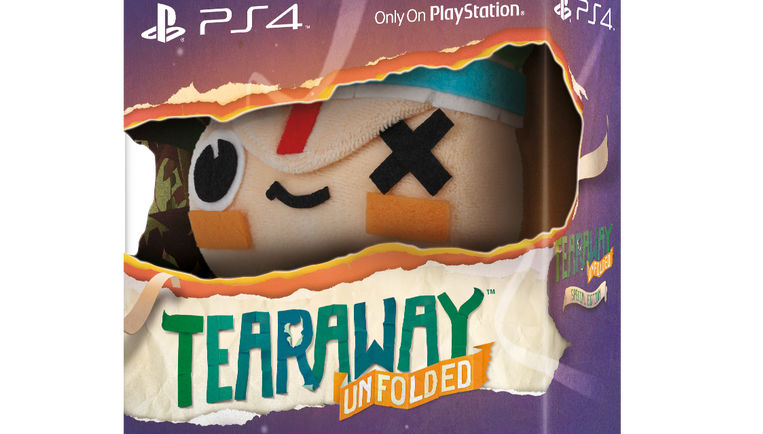 With a cute doll

It has yet to be seen if the PS4 Tearaway Unfolded remake is necessary, but the original on Vita was pretty damn amazing. That’s why this new Special Edition package is so tempting — it includes a doll of the main male protagonist of the game, iota.

It also comes with a code for the “Torn Away pack,” which features decorations and costumes. It’s available in a variety of regions (Australia and New Zealand, France, Iberia, Benelux, Norway, Middle East, South Africa), but strangely enough, not in the UK, where Media Molecule is based out of.