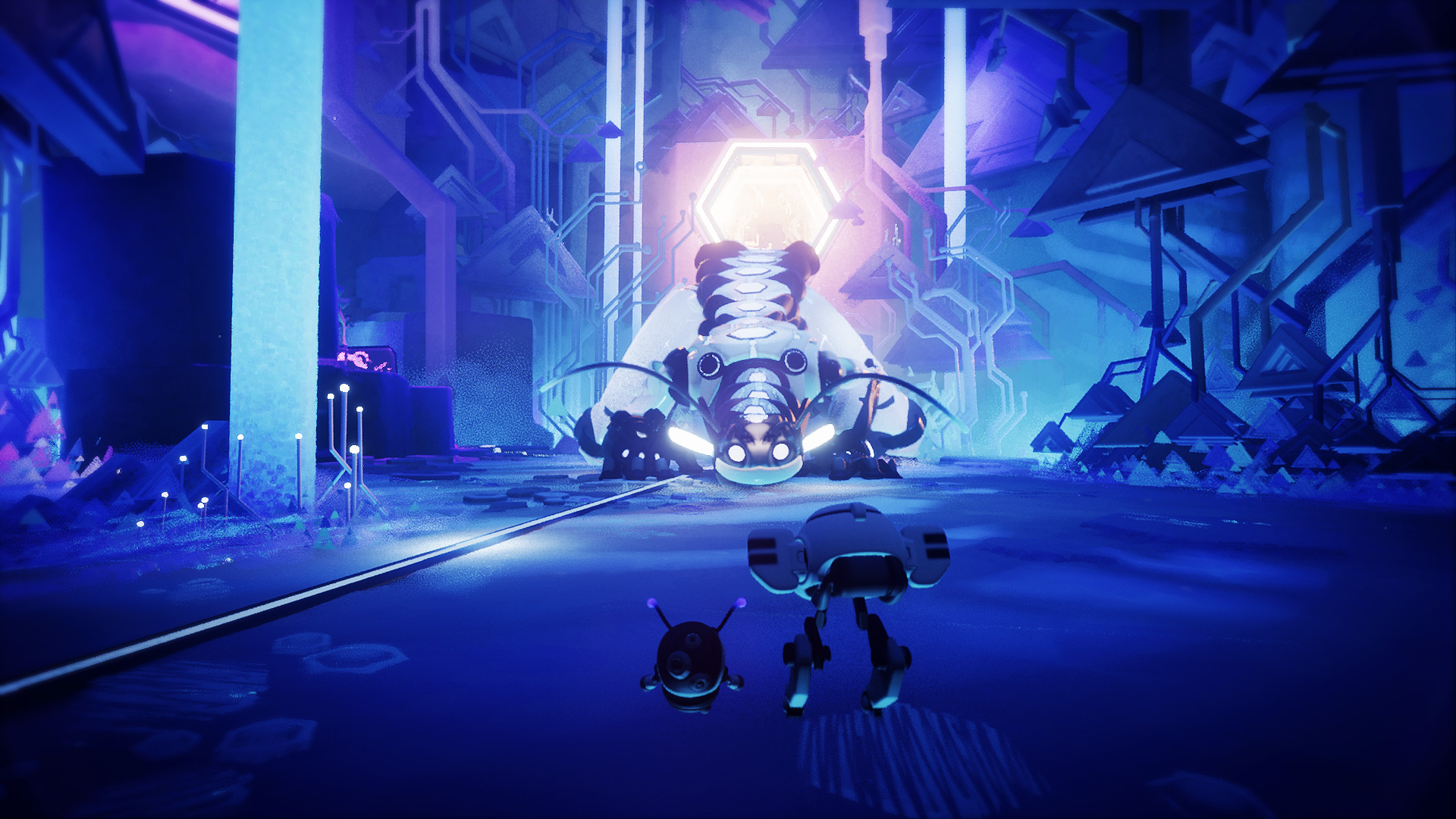 Thanks to an extension, the beta now lasts until February 4

A select group of Media Molecule fans is currently testing out Dreams, the next creativity-driven game from the makers of LittleBigPlanet. The closed beta first got underway in December 2018, and more players have since been invited to participate, but the studio admits that it has struggled to keep up with demand. As a result, it’s going to extend the beta’s run by a whole two weeks.

More waves of invites are planned, with the beta end date now set for February 4, 2019.

If you got yourself registered for the Dreams beta, be on the lookout for a potential invite on January 17 (United States and European players), January 21 (EU only), and finally January 23 (US only).

“When we launched our sign-ups on the 4th January, the number of you who signed-up was, frankly, more than we were expecting,” said Media Molecule. “While it’s so exciting there are THAT many people interested in creating in Dreams, we weren’t ready to support numbers that large right away.”

The intent is to get “everyone who signed up (and qualified!) a chance to play,” so if you’re 18 years or older, have a valid PlayStation ID, and your details were filled out correctly, you’ve done your job.

If the Dreams community has seemed timid, that’s only because there’s a non-disclosure agreement preventing players from sharing their beta creations with the world. It feels like a major missed opportunity for word-of-mouth, and I hope it’s something the game can bounce back from soon.

People are going to pour their hearts into their sculpts, paintings, games, and other works of art for years to come. Like its predecessor, Dreams should have a long tail as an accessible creative outlet. But until folks can share their stuff and feel a sense of togetherness, the community can’t fully thrive.