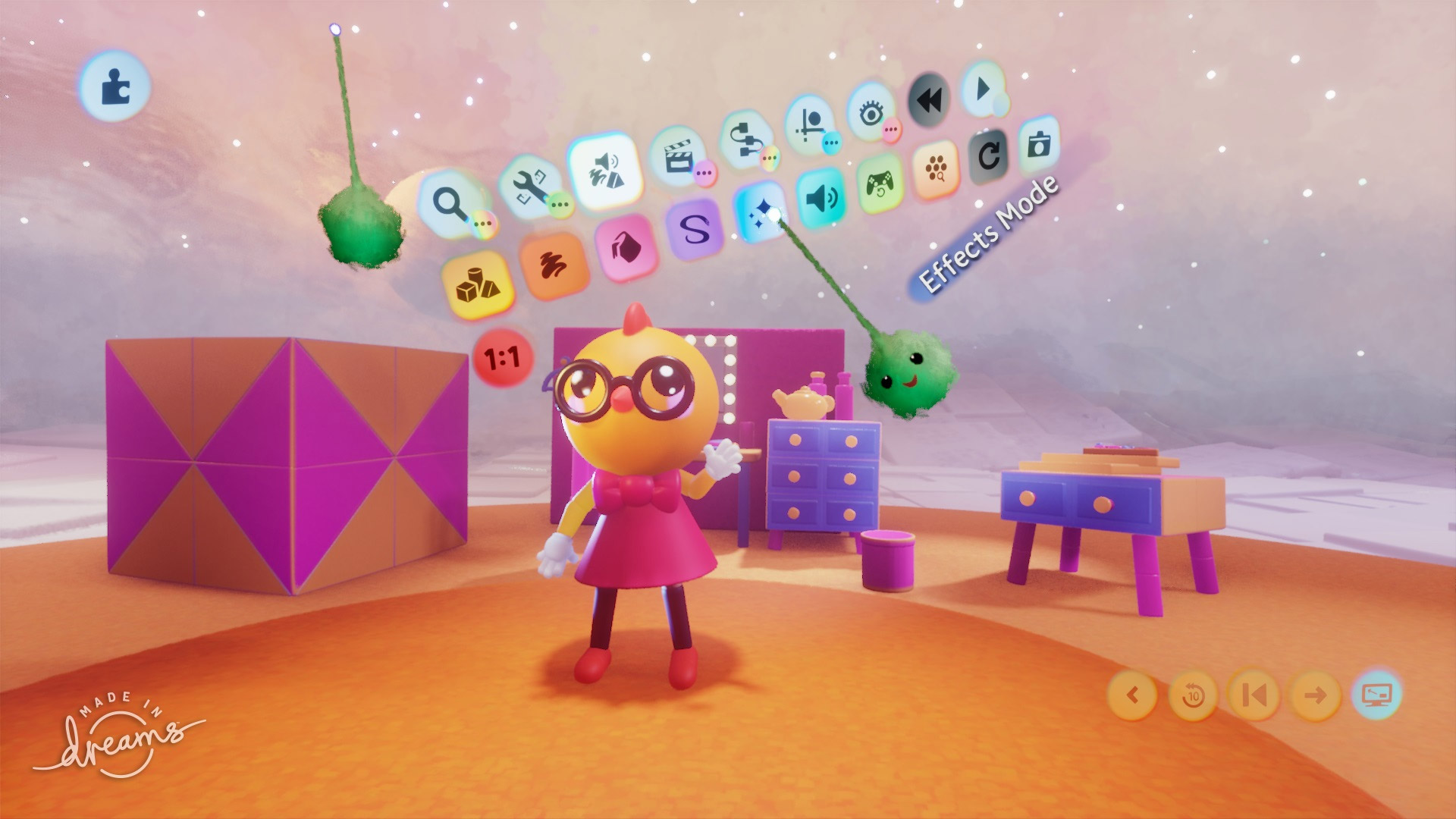 December 7, 2019 is the final day to buy Creator Early Access

If you’ve toyed around with getting Dreams, the art and game creation title from LittleBigPlanet developer Media Molecule, now’s your last chance. The studio has put an end date on the Creator Early Access version – December 7, 2019 at 3:59pm PST – and from that point on, it’ll be delisted.

Folks who buy Dreams in its current unfinished form will be able to continue playing after its PlayStation Store removal, of course, and they’ll still get the final version of the game at launch (whenever that might be). If you’re on the fence: do it, probably. It’s $30, which is cheaper than the full game will be.

To celebrate everything that players have accomplished in the Early Access run, Media Molecule is putting together its first Impy Awards, which will highlight the top creators, songs, animations, voice actors, and curators, among many other categories. Look for a Twitch stream on January 26, 2020.

“We’ve been so impressed,” said comms manager Abbie Heppe. “We’ve watched people grow into fully-fledged artists, designers, musicians, and more. There have been creations we didn’t think possible (and some we’re still convinced are magic). [Our] Early Access players deserve a huge mega-thanks.”

I’ve been on a long break, but after seeing the award nominations, I’m sure I’ll feel a spark.