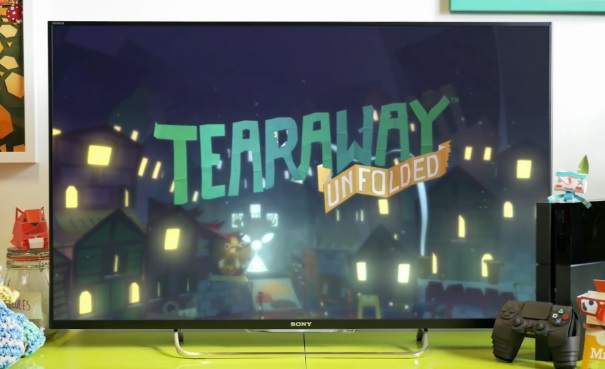 Recently we learned that Media Molecule was bringing Tearaway — one of my personal favorite Vita games — to the PS4. They very briefly mentioned that it was similar to the first game at their gamescom conference, but now after that event is said and done we have a better idea of what the final product will be sometime next year.

Officially, Unfolded is an “expanded re-telling” of the events of the original. You’ll use new powers (including the power of light) and new items to achieve your goal, but according to the developer “this is the same game as the Vita version.”

That’s got to be a bummer for Vita owners who have already played the game inside and out, as the system just lost another exclusive.