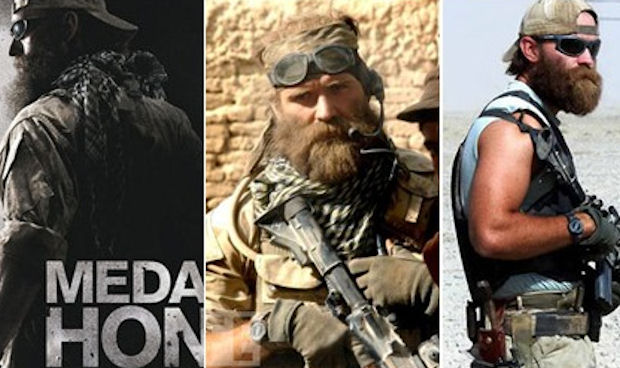 Yesterday’s announcement of a big modern Medal of Honor reboot was rather shocking, and not just because it will be set in Afghanistan. The real shocker was the almighty beard on the face of the dude in the promo image, and it’s been discovered that he’s a real person!

No, he’s not a reject from ZZ Top. He calls himself Cowboy and he’s a legitimate US special forces officer. Cowboy was last seen on the cover of Time Magazine during a story about US troops stationed in Afghanistan. He’s clearly qualified to be the hairy face of the new Medal of Honor.

I would love nothing more than to be this guy’s best friend.