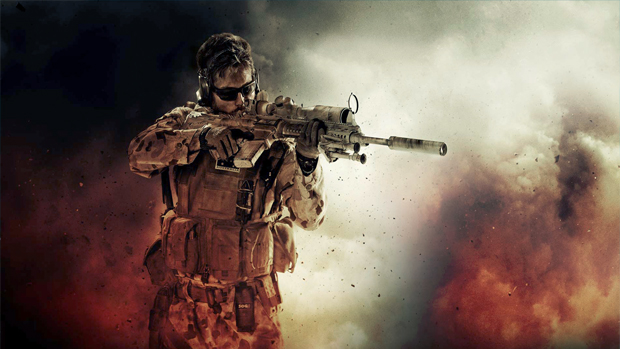 The team behind the Medal of Honor series reboot and its ill-fated sequel has been scattered to the wind, EA Labels executive vice president Patrick Söderlund told Eurogamer. “Danger Close as it was doesn’t exist any more,” Söderlund said. “There are people who left LA, people who work with DICE LA, and there are some who work in other parts of EA, as always when something gets dismantled.”

In the wake of Medal of Honor being taken “out of the rotation,” EA indicated the company would focus on its other shooter offerings. Then, the publisher announced Battlefield developer DICE would be expanding its operations with a new Los Angeles-based satellite studio tasked with working on “unannounced projects, all built on the Frostbite 3 engine.”

In addition to Battlefield 4, we now know those projects to include Mirror’s Edge and Star Wars: Battlefront. The Danger Close successor will play a support role for DICE, assisting the Swedish developer by producing supplementary content such as expansion packs and premium services.