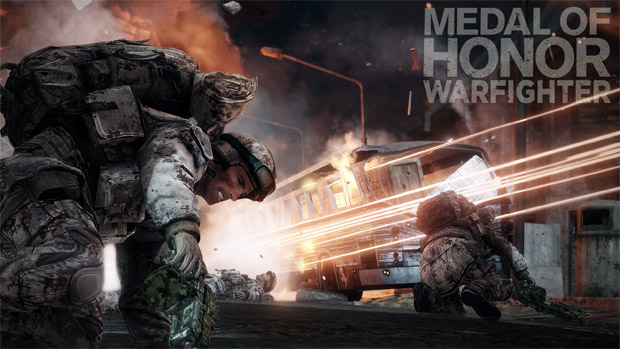 There’s no doubt in my mind that somewhere out there, people are pumped for Medal of Honor: Warfighter, but they sure aren’t a vocal bunch, at least not around these parts. There’s always the chance that the upcoming beta, which was confirmed by Electronic Arts today for October 5, will change some minds.

The embedded video quickly overviews what this Xbox 360-exclusive multiplayer beta will include: namely, the Hotspot mode with the Sarajevo Stadium map in Bosnia. This is another take on control-point gameplay, where players attack and defend locations that are chosen at random rather than preset spots.

12 of Warfighter‘s 72 international Tier 1 Operators will be playable in the beta, as shown in the video. There’s also that whole thing about unlocking a new Linkin Park music video early upon three million beta downloads, but let’s just gloss over that bit of cross-promotional marketing.