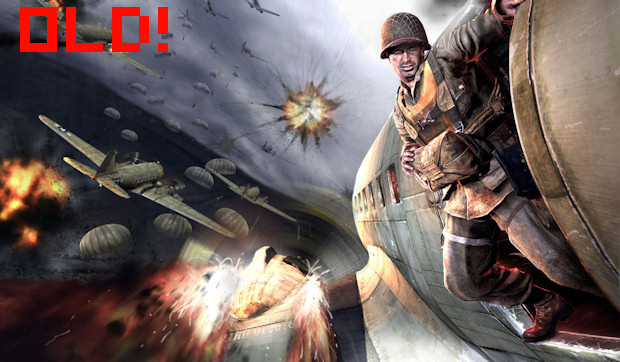 World War II? That’s so 1944! A few weeks ago we talked to you about Medal of Honor: Modern Combat, a name that had been trademarked by Electronic Arts and seemed to indicate that the series would be going the Call of Duty: Modern Warfare route and shunning the overdone WWII theme. Now the rumor has been given a fresh coat of paint, with one industry source claiming this is definitely a thing that’s happening.

“It’s a new take on the modern warfare idea,” the insider tells MCV. “and will really help give the series the kick up the arse it needs.

A new Medal of Honor is definitely in the works, but Electronic Arts has refused to comment on whether or not it will indeed be set in the present day. It seems like an inevitability though, given the runaway success of Modern Warfare 2 and the undeniable staleness of WWII shooters. I doubt EA is the only one looking at more contemporary settings for FPS games.

Will they seriously call it Modern Combat though? I’ve seen some shameless things in my time, but come on.