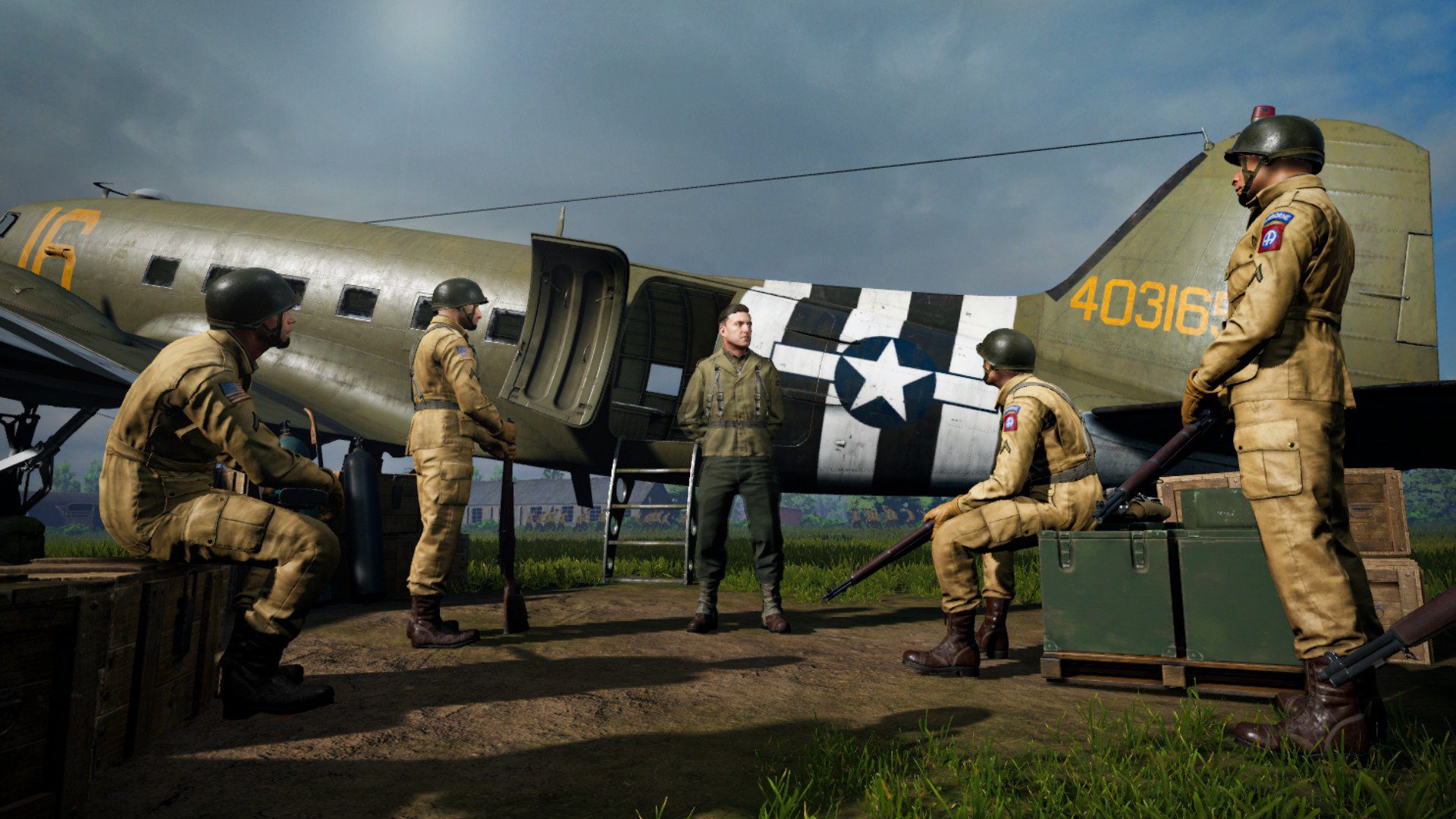 So Medal of Honor: Above and Beyond was quite ambitious in what it was trying to achieve, and it came up short in a lot of respects.

I wasn’t alone in my assessment! A number of reviewers and users alike felt the burn of some of its mechanics, whether they were directly related to the VR medium or not. Well, since Respawn has a reputation to uphold and some of that EA money, they’ve gotten to work on a series of patches to shore up some of the game’s shortcomings. Here’s what’s in store for the future.

Version 1.19 is adding a smooth turning option “by popular demand,” and I have in fact seen people demand it in the Steam user review portion of the game. Pace-killing victory screens from every mission are now nixed (and only show up every so often), and it’s easier to pick up weapons from tables and racks (good, the tracking was a bit off sometimes).

Remember those lovely documentary clips I mentioned in the review? Well they’re unlocked from the start now. Most importantly perhaps, the M1 Garand “ping” noise is a bit louder. One of our readers called this out specifically! That’s another “popular demand” fix.

Version 1.21 adds more VR comfort and control options, as well as new audio/video options that allow you to control the quality of the game (both low or high). Sleeves won’t annoyingly get in the way of your field of view anymore. Version 1.24 goes a bit further and lets you hide your torso or cuffs if they really get annoying, and a “full-view sniper scope” mechanic has been added. Quick match should also be more full on a more regular basis now (as it auto-matches maps and modes), and the minimum specifications have been lowered to a GTX 1080.

It’s a lot! Feel free to read the full patch notes if you happened to hang this one up. It still doesn’t fundamentally fix the odd campaign presentation; but it’s a start when it comes to making the game more compatible with more hardware and more polished overall.

Recapping Respawn’s patches for Medal of Honor: above and Beyond [Oculus]