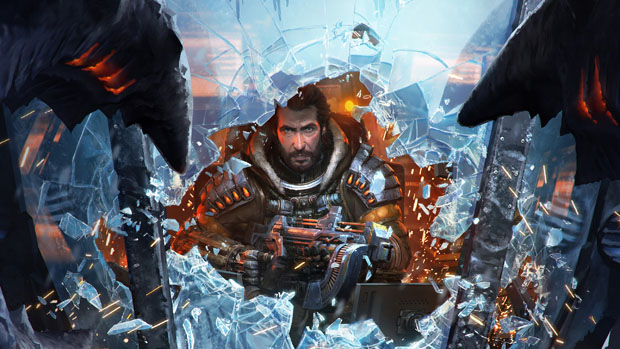 Did I mention there’s a giant mech?

Hey check it out, it’s new gameplay footage for Lost Planet 3! Or is it upcoming DLC for Dead Space 3? I don’t know anymore… it’s all starting to look the same.

All joking aside, I’m not sure what to think of Lost Planet 3. My time playing it at E3 left me rather unsatisfied. I loved the Zone of Enders-esque finally of the first game, though couldn’t will myself past the train stage in the sequel; even with the co-op play. But then again, OMG GIANT MECHS!!!