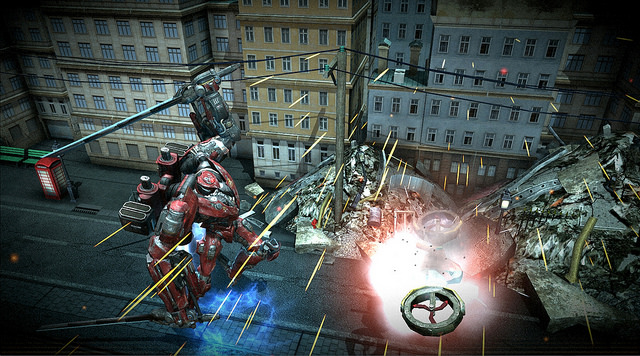 Developer Spark Plug Games is ready to show off their newest game — Mechrunner — that’s coming to the PS4 and Vita later this summer. Said mech can transform between a tank and a robot on the fly, to fight against an invading robotic army. The protagonist is a female pilot named Allison — who is piloting her scientist uncle’s mech.

Swords, customization and upgrades, procedurally generated levels and boss battles are confirmed. Yep, this is one to watch out for.