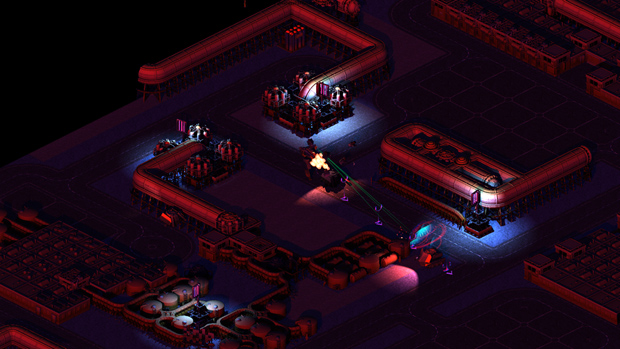 Hello, my name is

No, you’re not suffering from amnesia — this latest group of 50 titles approved for release on Steam by way of support on Greenlight is just not terribly recognizable.

There are a few on here that ring a bell, namely Matador, that isometric mech game we only heard about the other day, and TUG, a sandbox survival RPG which had a successful Kickstarter campaign last year. It really does feel like Valve is trying to get everything through at this point before it opens up distribution on Steam and moves away from Greenlight.

I mean, one of the games is literally called Not Another Zombie Defense.