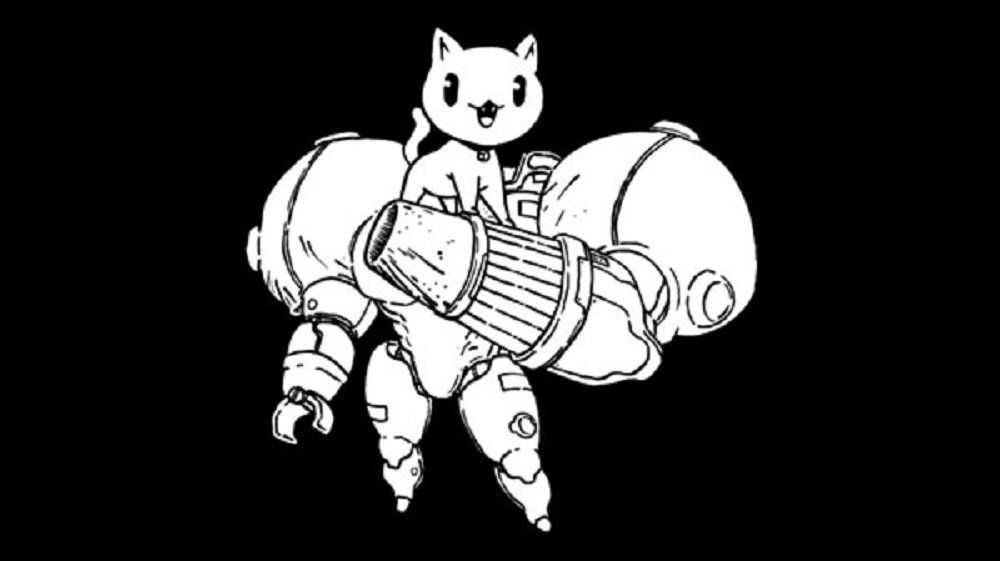 Publisher Devolver Digital has announced that Doinksoft’s Gato Roboto will be ready for action next week. The crazy-looking action platformer will arrive digitally on PC and Nintendo Switch May 30.

Our feline friend will explore a subterranean space outpost besieged by alien forces. Players must guide Kiki through a wealth of enemies and hazards on a quest to rescue their lost Captain, who is marooned somewhere within the complex. While you might think a small cat would be no match for the baddies, Kiki is fortunately well-versed in a variety of land, sea and air mech suits, which can all be utilised to blast through the opposition.

Lots of secrets await those daring enough to leave the safety of the armour and explore the universe as a mere cat (as opposed to a meerkat) though this will obviously leave our hero naked to all sorts of danger. With the stylistic visuals, cool sounds and a strange storyline befitting of a Devolver Digital title, Gato Roboto looks like it could prove an absolute blast.

Gato Roboto launches May 30 on PC and Nintendo Switch.