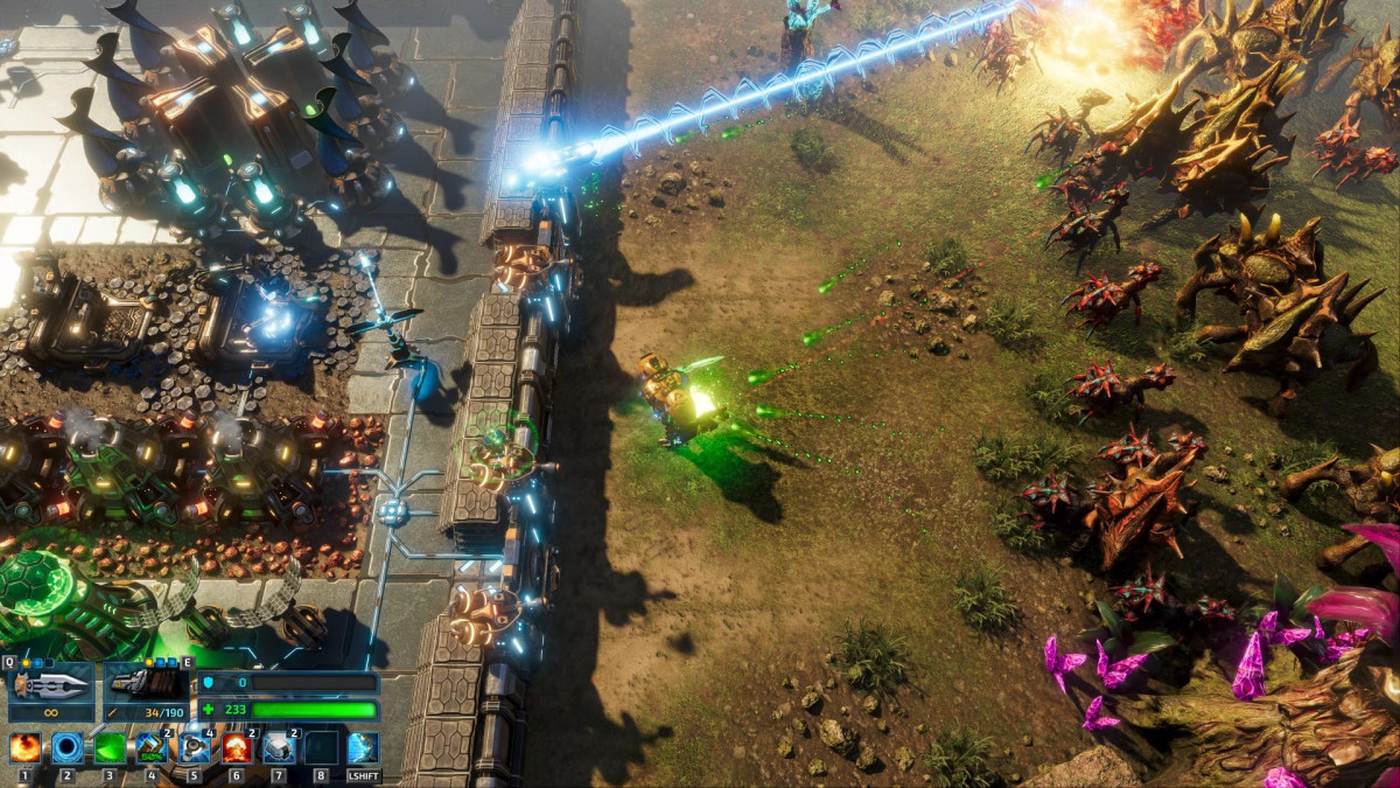 There’s a demo on PC too

Exor Studios’ The Riftbreaker is a mix of mech action, survival, and base-building. And if that combination sounds appealing, you’ll be able to try it out if you have Xbox Game Pass.

Today, Exor Studios announced that The Riftbreaker will be available day-one on Game Pass, for both Xbox consoles and PC. No firm release date has been set yet outside of this coming fall.

If waiting until the fall seems a bit too long, there’s also a demo out for PC. Dubbed The Riftbreaker: Prologue, it takes place prior to the events of The Riftbreaker‘s campaign, letting you collect resources and fend off waves of angry alien hordes.

The Riftbreaker will be coming to Xbox consoles and PC, as well as PlayStation 4, later this fall.